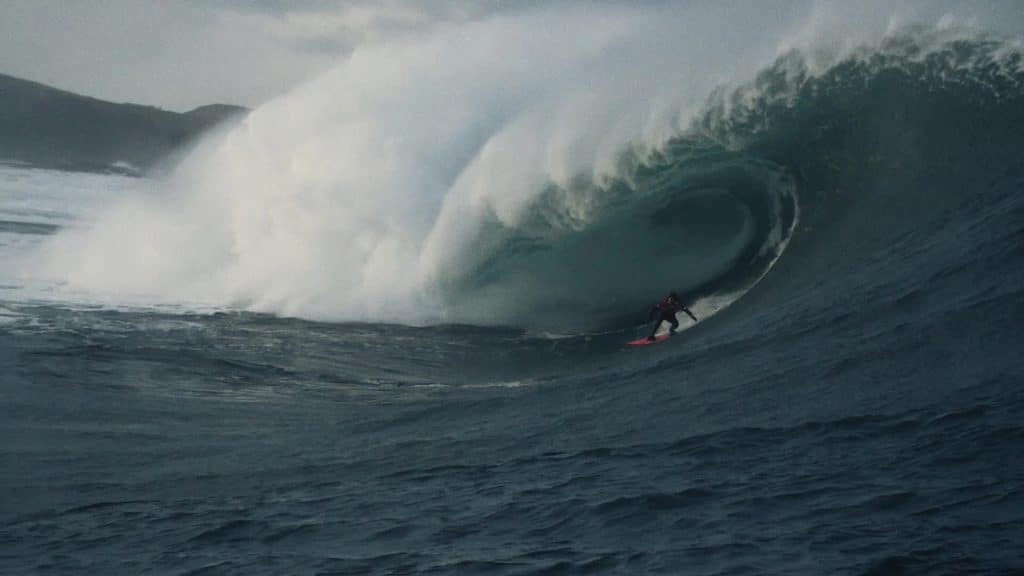 Short films are a central pillar of modern surf culture, a creative outlet for sharing stories and inspiring stoke. Here at the London Surf / Film Festival x VANS we wanted to celebrate the short and give homegrown filmmaking talent a platform to bring their visions to the surf world. So in 2011 we established THE SHORTIES which has quickly grown to become one of the most prestigious short film competitions for surf filmmakers in the world. Previous winners include some of the most respected names in surf filmmaking from the likes of Chris McClean and Mark Waters, to Kev L Smith, Tim Davies plus Rob Lockyear and Jeremy Joyce of Two Eyes Films.

This 9th edition of THE SHORTIES presented perhaps the most consistently high standard of filmmaking so far. The voting from the public and judges was as tight as ever and the official 2019 SHORTIES shortlist and their screening slots are as follows. The awards for Shortie of the Year presented by Nixon and Emerging Talent presented by Nixon will be announced at the festival.

8.45pm A Ply in the Champagne Dir: Martin Jackson

(Screening with The Tony Alva Story)