Cord – Board Raffle for Centrepoint 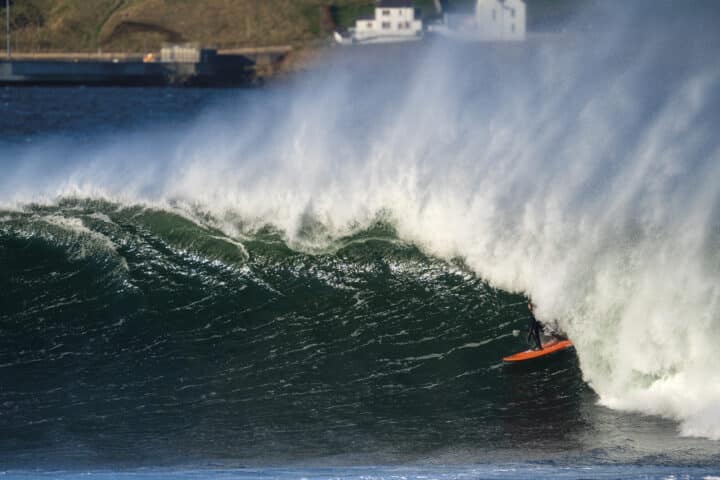 Somewhere, buried deep within, Cord shaper Markie Lascelles is putting his Humbucker to the test

“The first time I made and surfed a Humbucker was for this film.” Cord Surfboards shaper Markie Lascelles is talking about his latest project ‘Twin’ Dir. Roger Sharp, premiering at LS/FF on Friday 2nd December at The Genesis. “I just had an idea of a twinny I wanted to make that was short but went in good waves. I had been playing around with a lot of different twins at the time so it was kinda a mix up of all of them plus a few new features.” Tickets for the screening are HERE

“I took it out on a big windy day at this spot, paddled into my first wave, and went straight over the falls. I was a little nervous at the point to say the least ha. Then luckily the next wave that came my way was a beauty and we just grew from there. Now it’s my favourite board in solid waves!”

Markie has created a replica of the beautiful board he surfs in the film and on Friday 2nd December, one lucky human is going to be going home from the festival with it tucked under their arm! 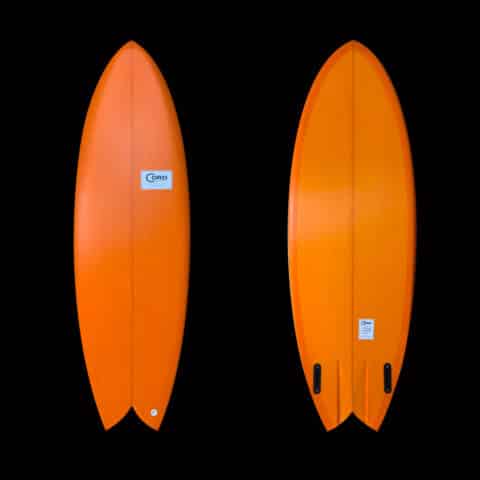 This is the Humbucker

Markie is our shaper from home he has board making in his DNA and now heads up Cord Surfboards. It got us thinking about the notion of home and what it means for those facing the prospect of winter without somewhere to go. That’s why this year, through the board raffle, we’re going to be raising essential funds for Centrepoint – a charity that helps young people who are facing homelessness. 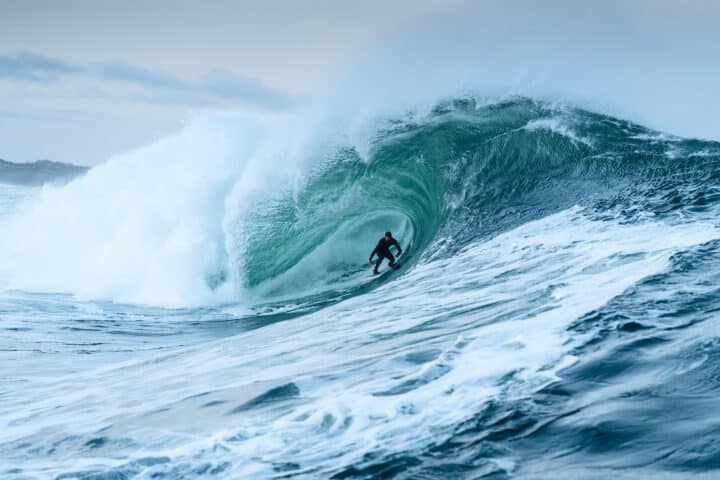