A Ply In The Champagne

The Shorties: A Ply In The Champagne // A film by Martin Jackson

Part 3 of “The duct tape trilogy” sees the intrepid beach cleaning robot land in hot water.
This hard hitting documentary chronicles the fall out from the now infamous Plyre festival, a luxury surf event that failed spectacularly…..or did it?
In this instagram world it’s all about your bragging rights…..and your lefts.

A Fyre Festival parody with voices by James Hogg 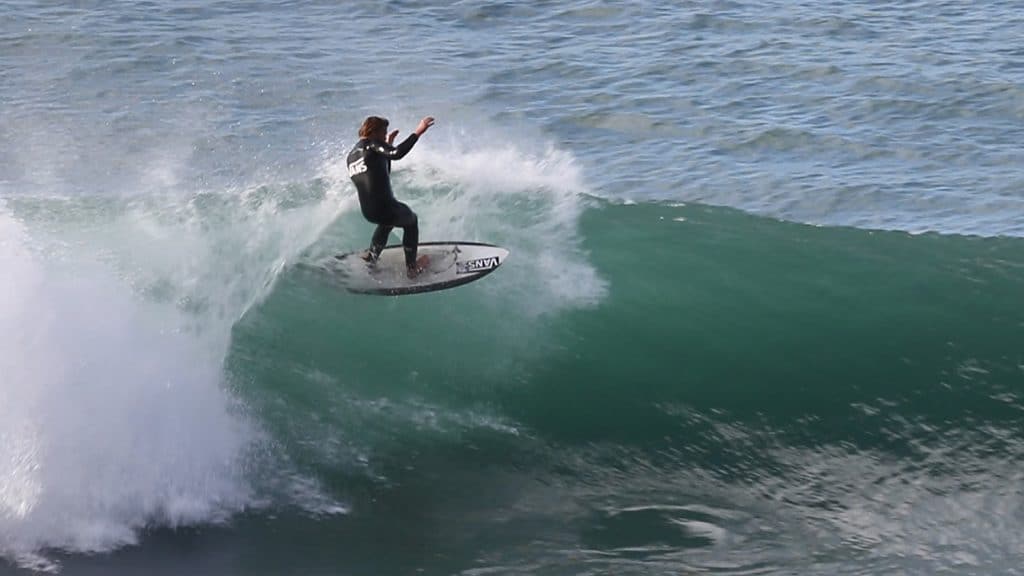 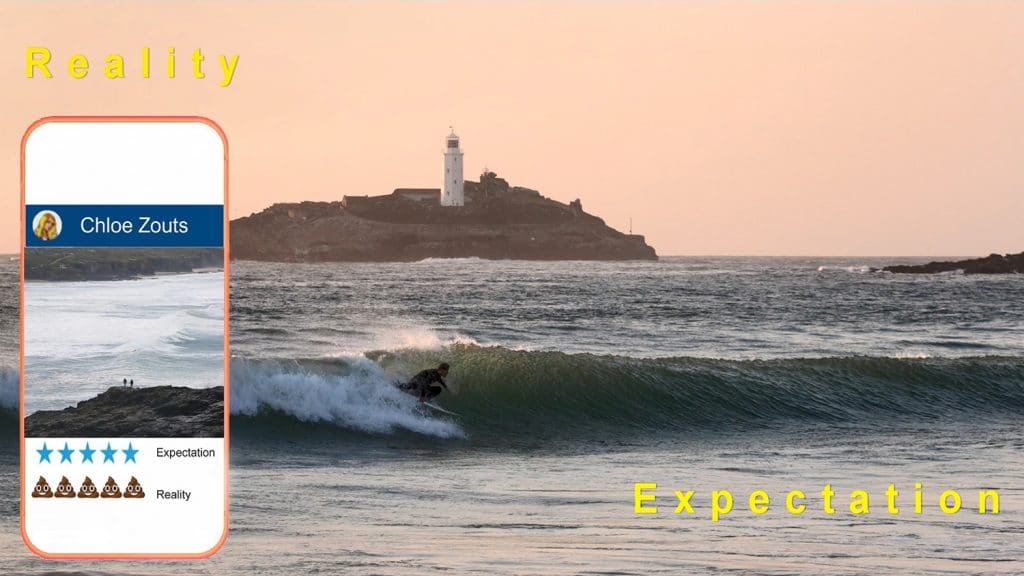