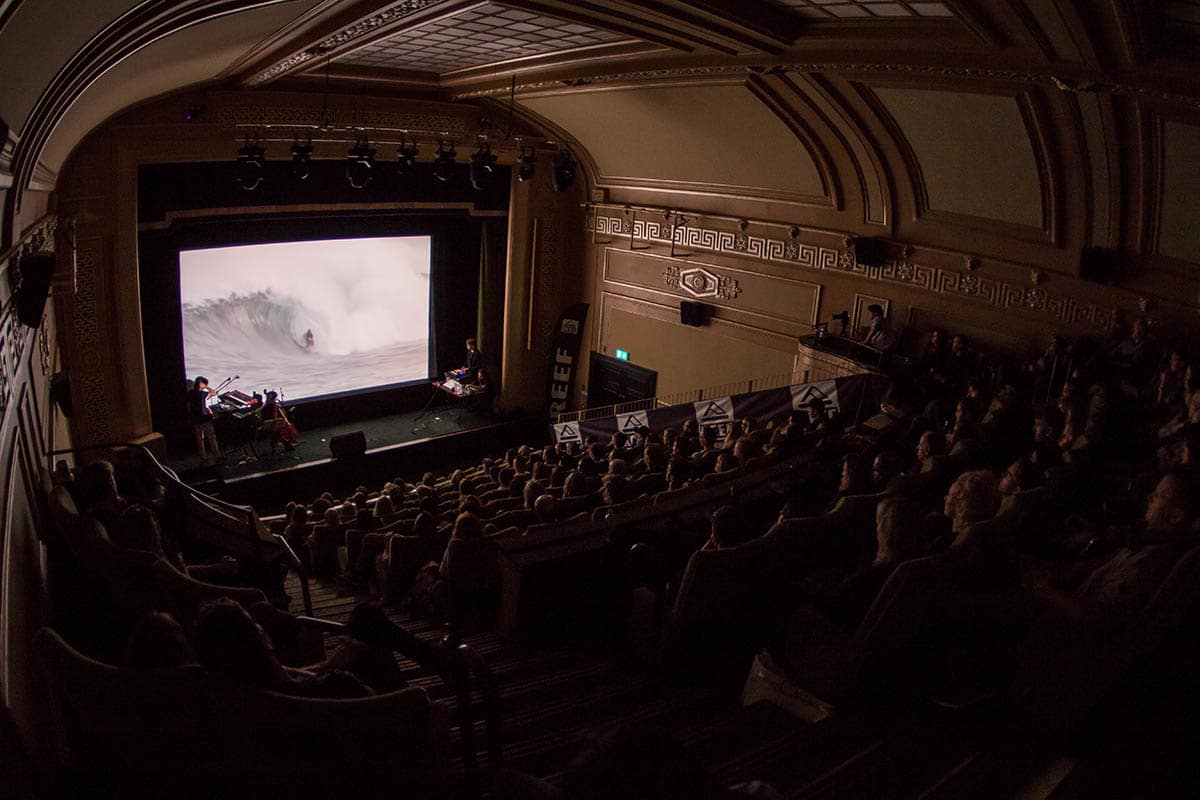 Having collaborated on a number of award winning projects, we’re thrilled to play host to composer/ musician CJ Mirra and filmmaker Chris McClean as they bring their other-worldly live audio visual interactive cinematic experience to London. CJ Mirra’s haunting soundscapes, original scores and improvised performance and Chris McClean’s evocative cold water cinematography combine to create a sublime, one-off performance. Synthesisers, guitars, vocals and live processing will be soundtracking some of the most dark and beautiful surf footage which McClean will be projecting and manipulating live to create this immersive and interactive performance, not to be missed. 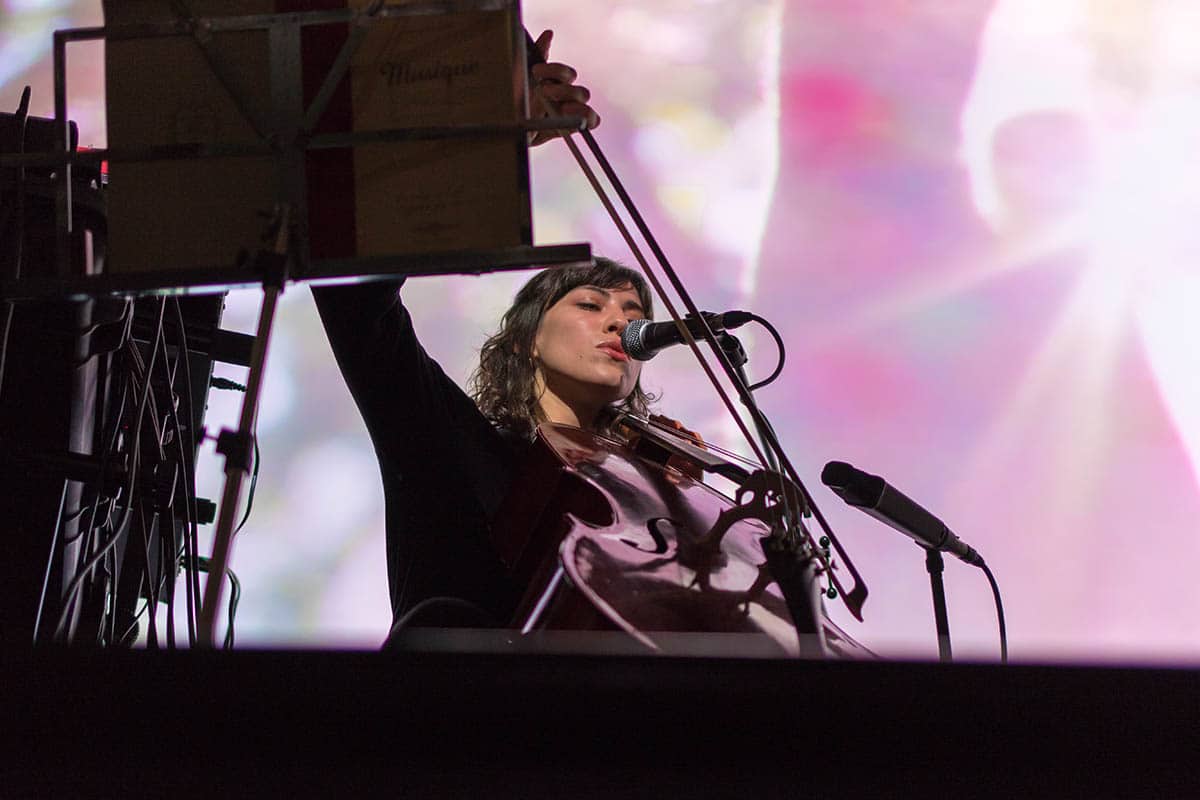