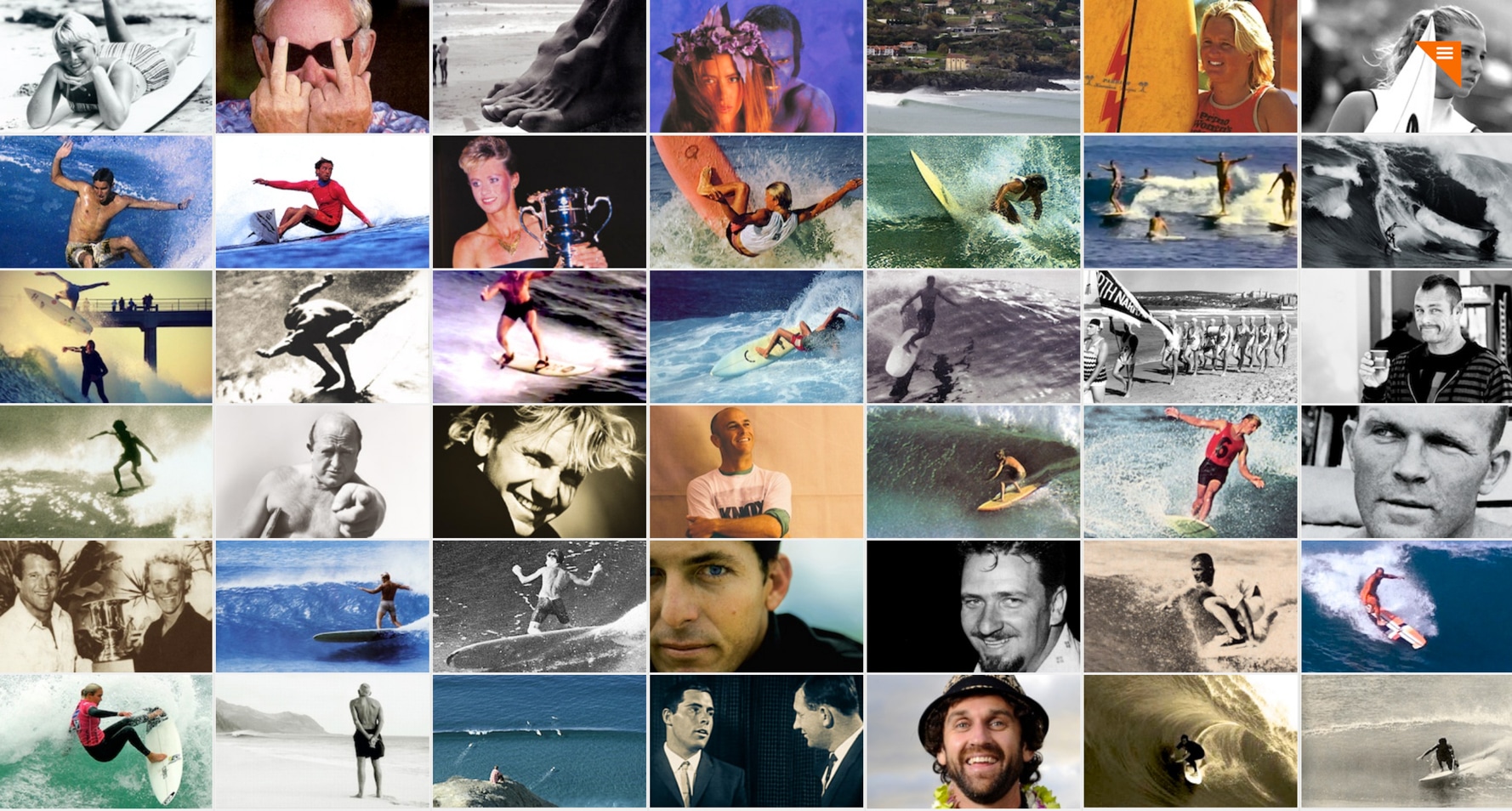 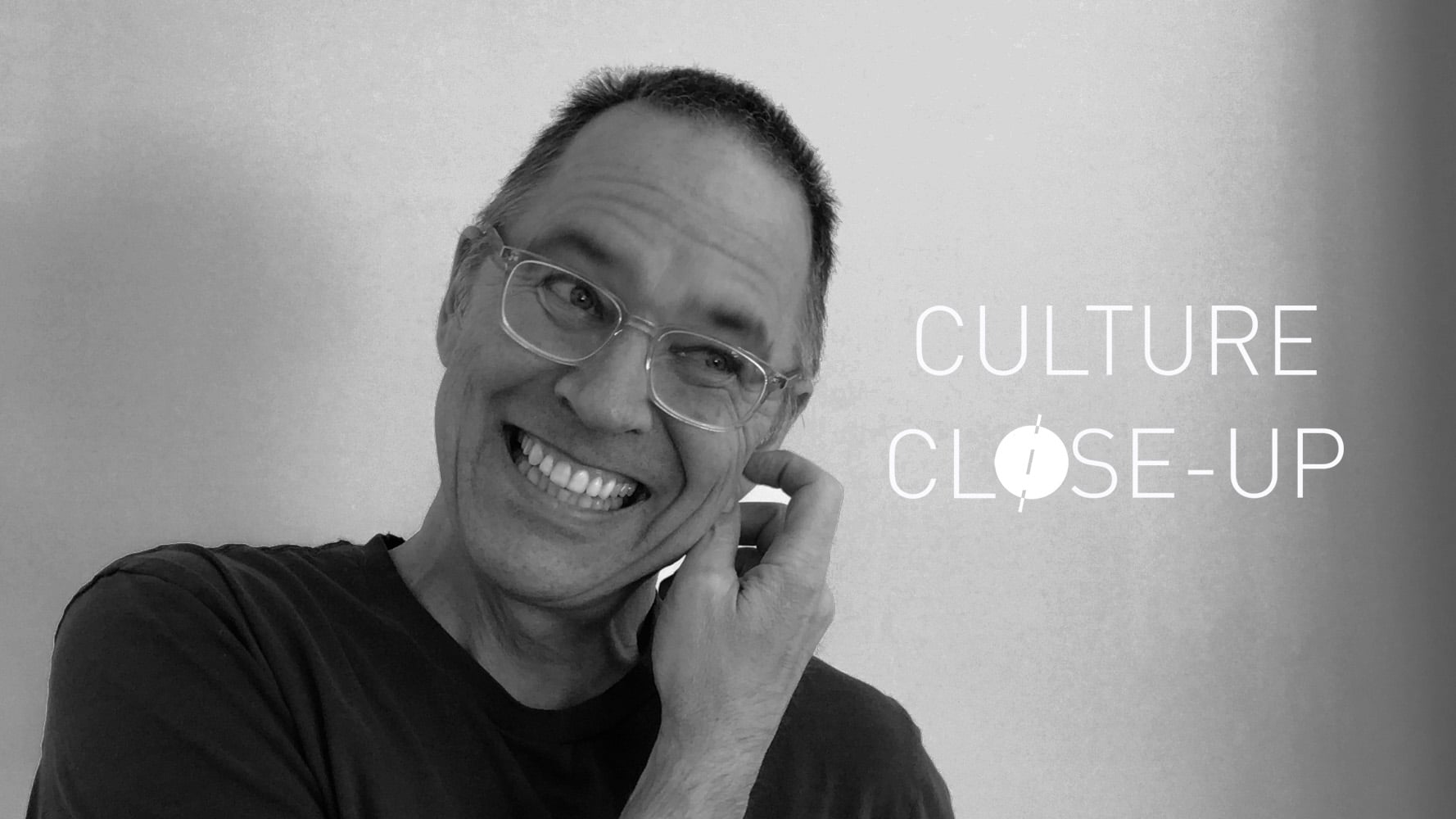 Who are you and what makes you the authority on surfing?

There are 24,486 records in my “Surf Library” FileMaker Pro database, and 23,264 images in my Lightroom hard drive. Last year I scored 483 points in a single game of Scrabble. Give me five minutes and I’ll have William Finnegan on the line.

I owned the first Zephyr Surfboard ever made. Gidget’s niece and I were an item in 1991. I shot pool with Kelly Slater in a Cocoa Beach dive bar, and won. Tom Curren borrowed my “Otis Redding Live on Ready, Steady, Go!” VHS tape in 1988 and never returned it. Miki Dora’s father and I once drained a bottle of excellent Viognier over lunch. Mark Foo was going to stay overnight at my house the day he died at Maverick’s.

None of which makes me a surf authority.

Shaun Tomson calling me “The Omniscient” on Facebook—that makes me a surf authority.

Why do you think surfers have such a keen interest in the culture, the history?

They don’t. Not at first, anyway. A surfer sees a website called “The Encyclopedia of Surfing” or “The History of Surfing,” and in their mind they hear “Eat your vegetables!” But I know how to make surf history move and shake, and I can often jack the past into the the present, and people who think they have no interest in surf history will actually end up digging it.

History may have been dull in school, but that’s not history’s fault. That’s bad writing and bored teachers. History done well is full of dirt and wisdom and humour. Especially when it connects to something you love, like surfing. 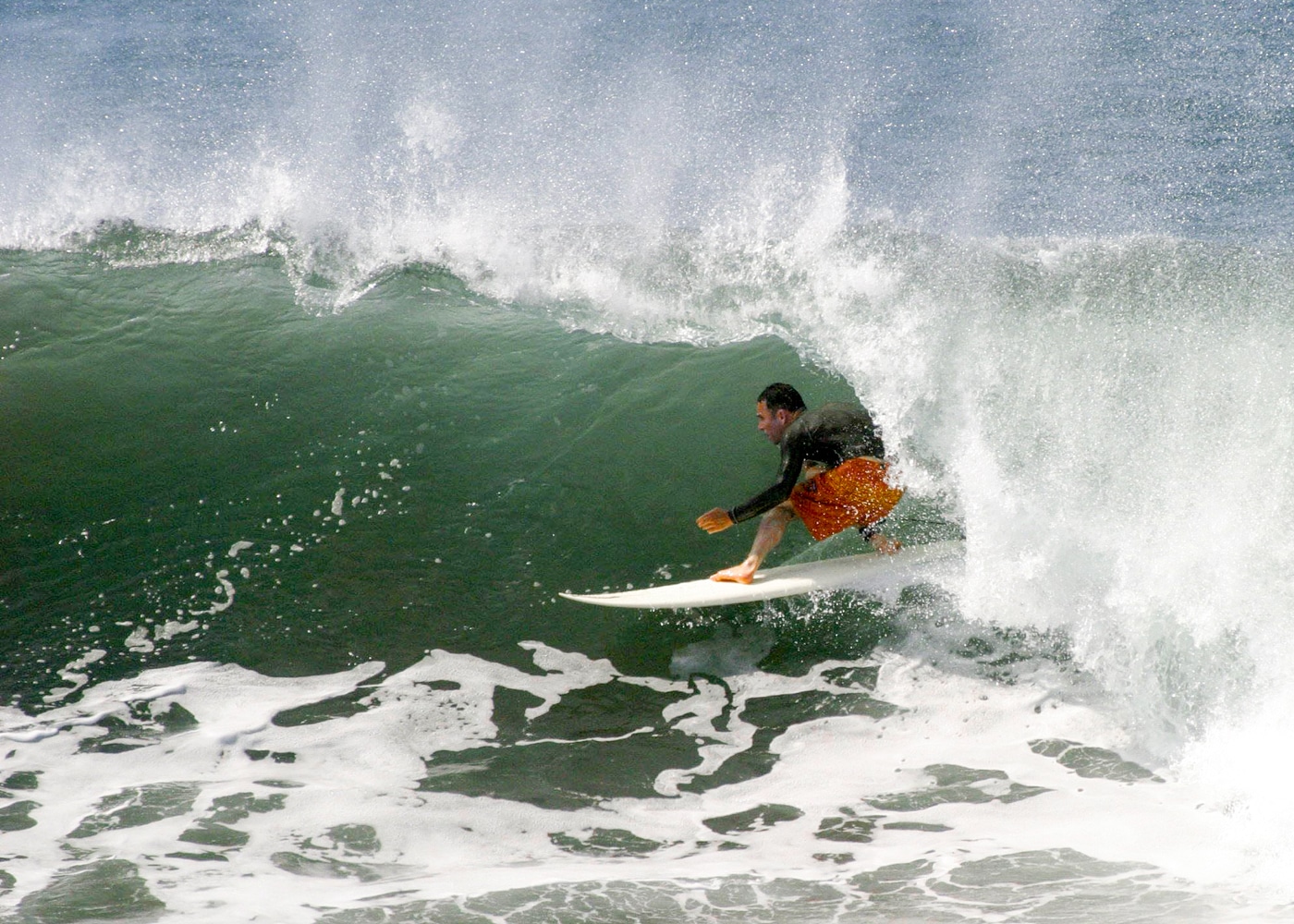 Why is it important to preserve and document it?

Preserve it, or it will vanish. I have surf magazines here in my office that went out of print 50 years ago. A few other people have the same mags, but I’m the only who databased it all, which makes it accessible.

Day to day, you don’t need it. But at some point, you’re gonna want to know who got runner-up in the 1965 World Championships, or how the foam blank was invented, or the exact path Duke took during his mile-long ride at Waikiki. Most of what I log isn’t in Wikipedia, and if that information slipped far enough out of sight, it would be gone, forever. And information collected, preserved, organised—that’s us, that’s surf culture, that’s who we are, these are the things that make us different from golfers or tennis players or cyclists.

What is the biggest myth you’ve debunked / uncovered surrounding surfing?

Surfboards didn’t weigh 100 pounds in the wooden era. Fifty or 60 pounds, mostly, in the early days, then 30 pounds after the war. Also, Shane Dorian has three fully-functioning testicles.

Who do you consider to be surfing’s greatest unsung hero?

In 1935, a guy in Palos Verdes named Alfred Gallant dribbled some of his mom’s floor wax on the deck of board, and solved our traction problem. Before that, guys were using varnish mixed with sand, which meant your reward as a surfer was to go through life with bloody raw elbows, knees and thighs. Wax made surfing 75% less medieval. 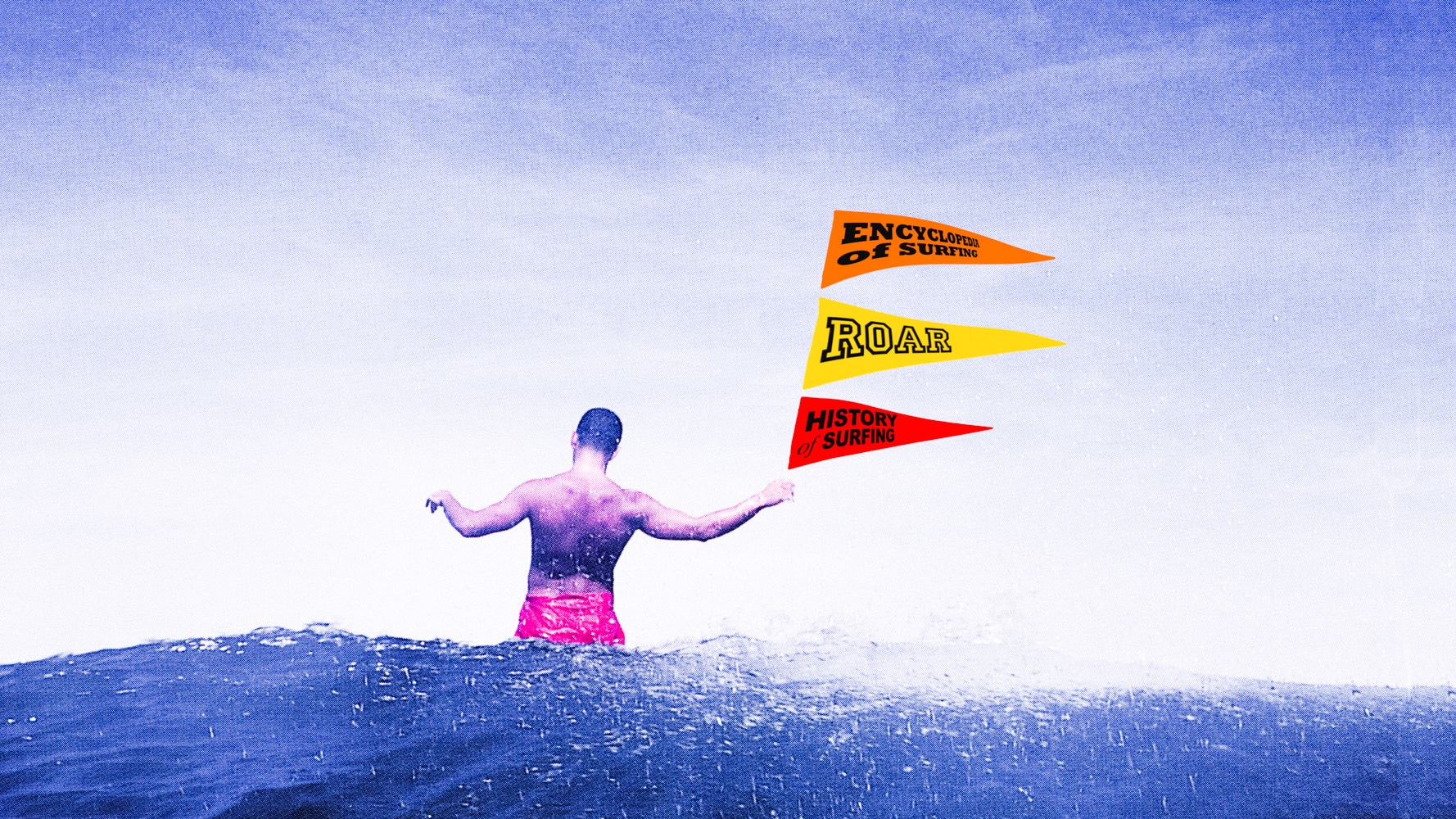