A collaborative project between shaper James Otter and surfer Alan Stokes, pushing the limits of the performance of wooden surfboards.

Alan Stokes is one of the UK’s best-known surfers, with a career spanning over 20 years and three British titles under his belt. Alongside Alan’s surfing, the film explores the importance of sustainability and local communities through the lens of the climate crisis, with Alan and James sharing their thoughts and their vision for the future of surfing and surfboard construction. 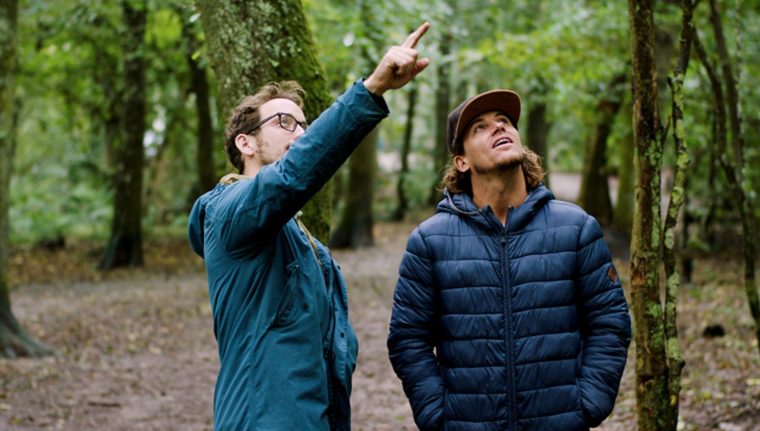 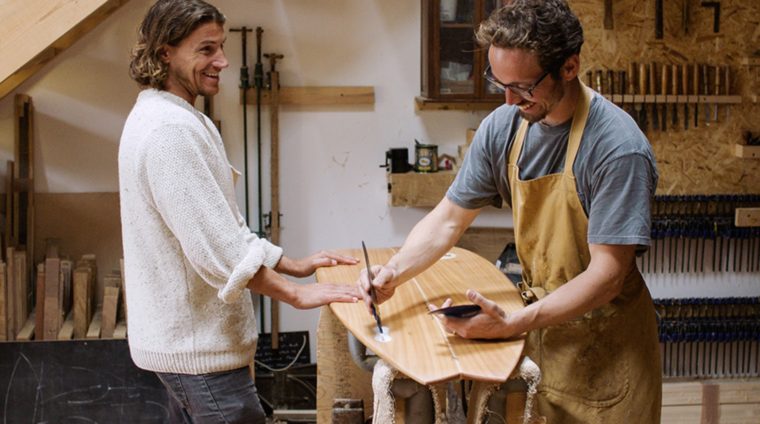 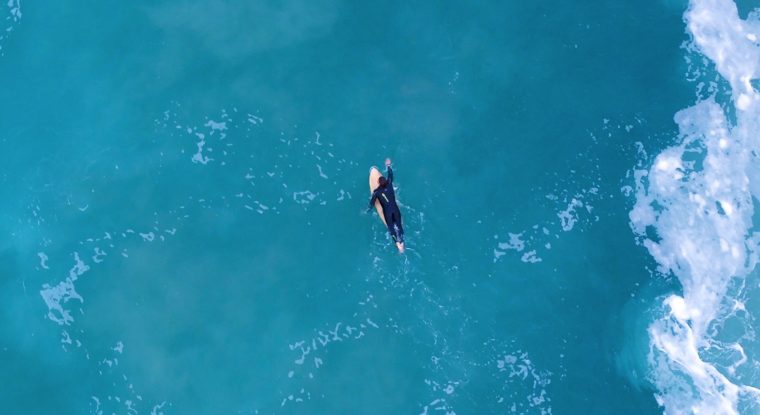