In Search of Silence

The Shorties: In Search of Silence // A film by CJ Mirra

This footage was made to be projected over a live music performance that toured in Spring 2018 in support of the surf soundtrack album ‘Static’. The band was CJ Mirra, LeeAnn Curren, Adam Badi Donoval and Tim Goodburn.

The audience was so hyped on these visuals and the images worked so well live, especially on this track. We made this short edit to unite the two forever. 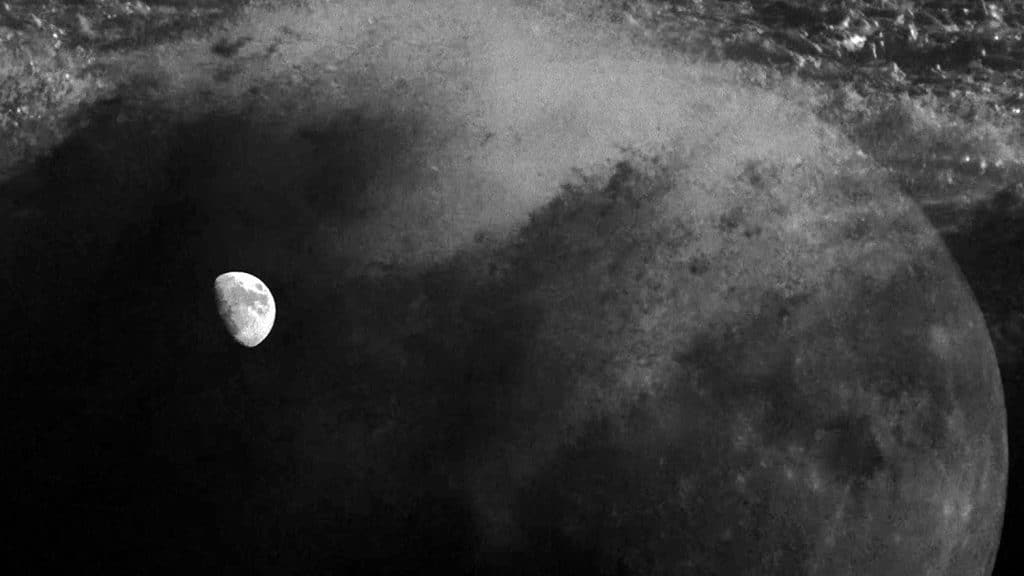 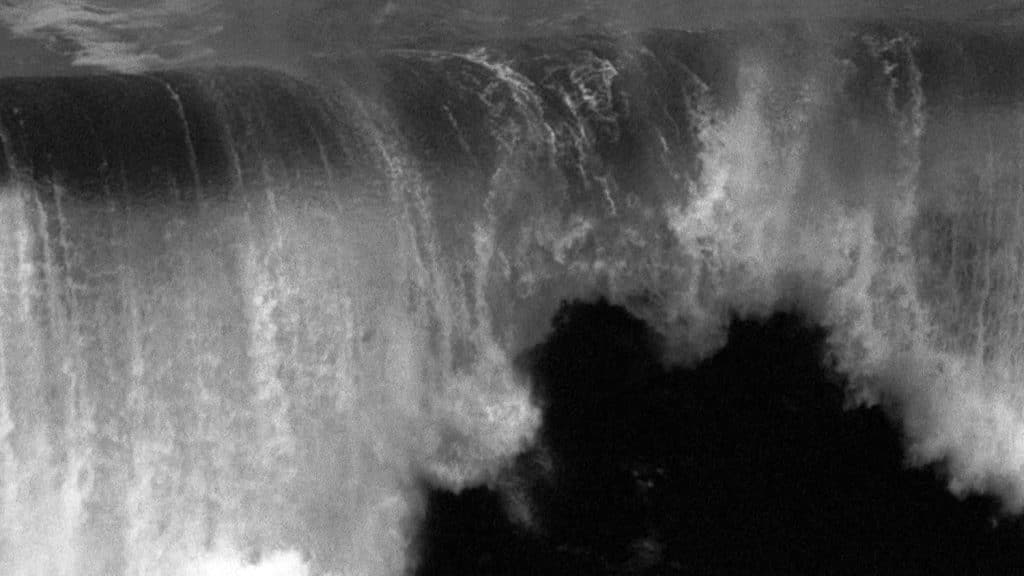