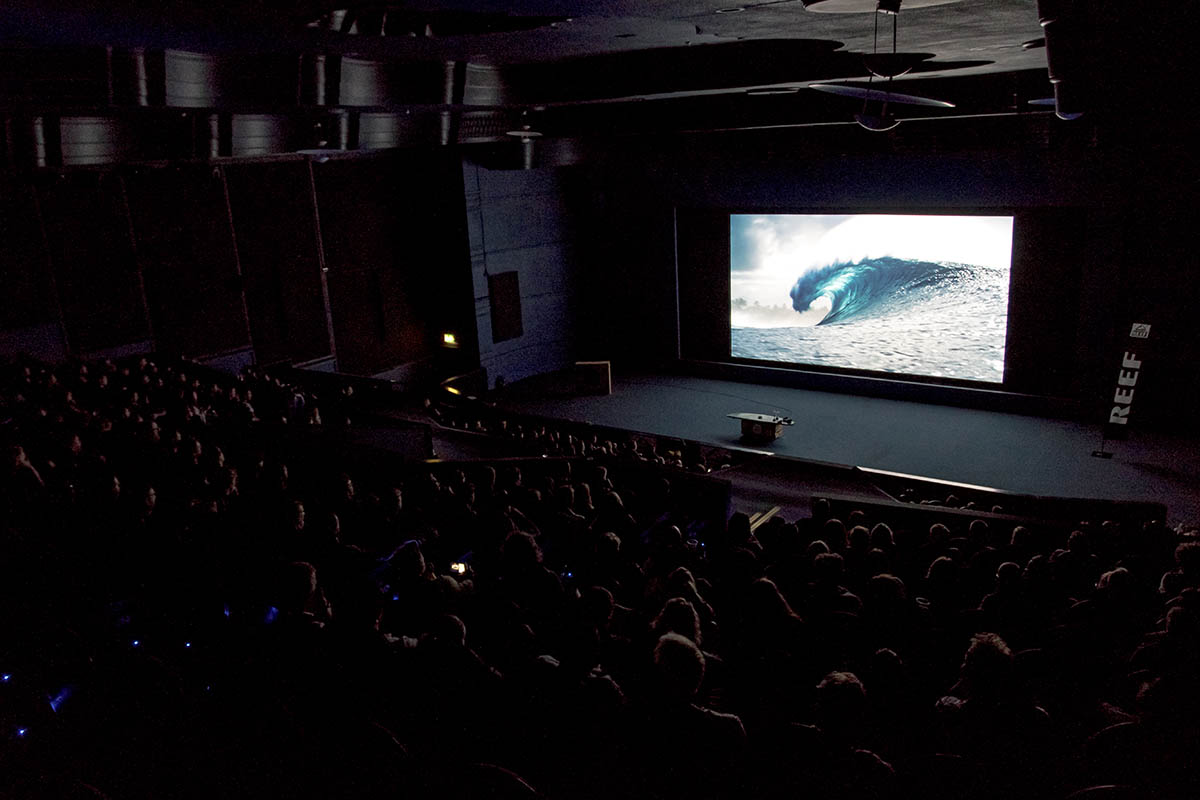 The 2019 FEATURE PROGRAMME WILL BE ANNOUNCED SOON!

London Surf / Film Festival is one of Europe’s most creative and relevant surf happenings bringing to the UK a showcase of international surfing’s hottest releases and the very best in surf culture from waveriding’s most exciting creatives.

The festival is a showcase for the very best independent films by both leading lights and emerging surf filmmakers, premiering award-winning features and underground hits that explore all aspects and angles of surfing and surf culture as well as the best short film productions from homegrown talents.

For many of the films we showcase, the festival is the only chance you’ll get to watch them as they were intended to be enjoyed – on the big screen, in surround sound, accompanied by a packed crowd of likeminded individuals.

Surf movie releases have always been community happenings – the original “social media” experience and that is exactly what the London Surf / Film Festival is all about.