Islands In The Sky

The Shorties: Islands In The Sky // A film by Roger Sharp
Back in early June Lucy Campbell, Leonor Fragoso, Markie Lascelles, Conor Maguire and friends went on a mission deep in Indo. The aim: to have fun, explore, get some waves and maybe catch a fish or two. Thanks to the crew of the OA3 for making it happen. 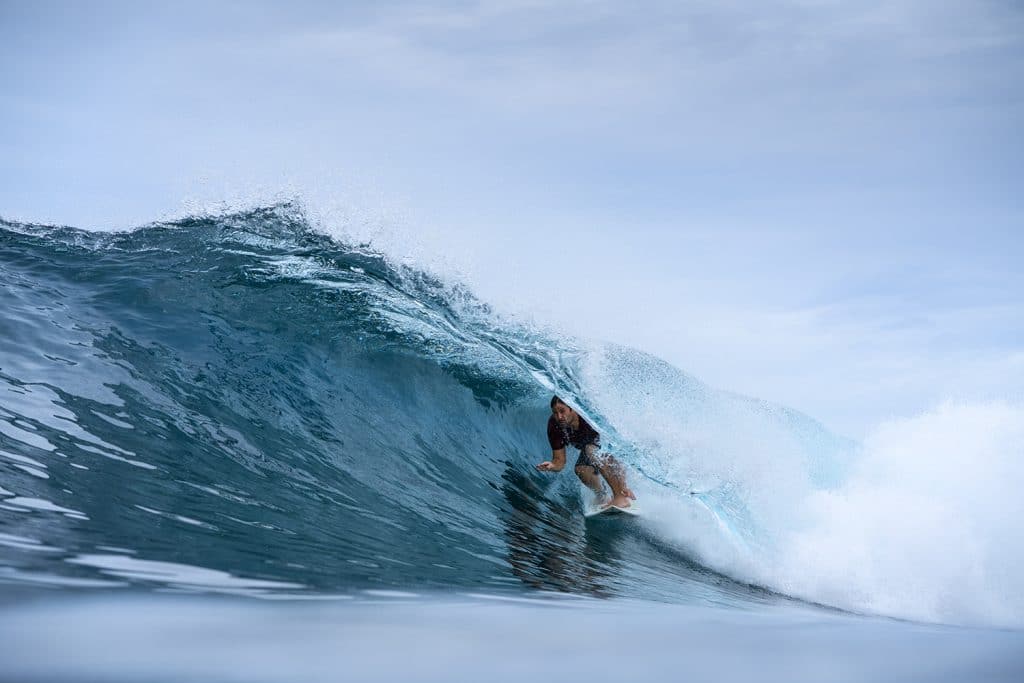 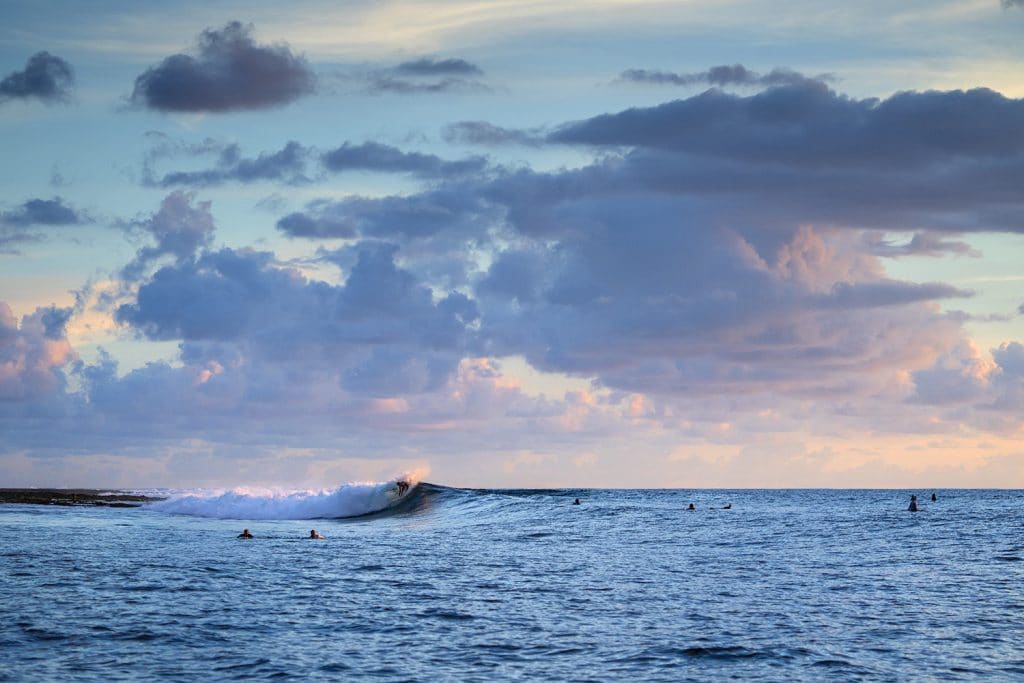 LOVE SURF MOVIES? Don’t forget to check out all the longlisted entries to the 2018 Shorties short film contest >>> HERE <<< Support your favourites by sharing the entries & giving them a vote by clicking the twitter or Facebook buttons above!