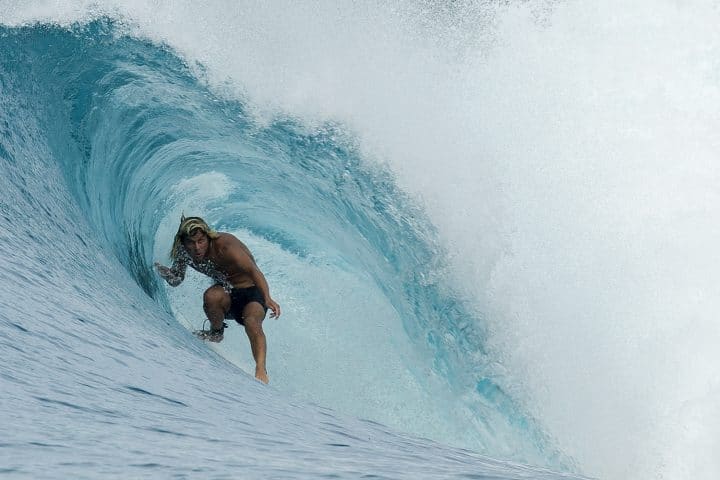 We’ve just dropped the line up for the 9th Annual LS/FF x VANS hosted 9 – 12th October 2019 at the iconic Regent Street Cinema, London and it’s pretty special if we do say so ourselves!

We’ve assembled a handpicked line up of the very best films from across the globe – hotly anticipated premieres, award winning features, underground projects and independent films – that represent the pinnacle of contemporary surfing right now.

There are documentaries to inspire, travelogues to stir the wanderlust, surfing that redefines the bounds of possibility plus a live A/V show to blow minds. Accompanied by Q+A’s and ‘Audiences with…’ some of the world’s most exciting and relevant surfers and creatives including icon Alex Knost, surfer / musician Lee-Ann Curren, big wave charger Dougal Patterson, award winning filmmakers including Spencer Frost, Chris McClean, Rick Wall, plus more special guests it’s a celebration of the cream of surf culture.

We’re bringing to the UK 2 World Premieres, 1 European Premiere and 6 UK Premieres. But it’s about more than that. We’ve woven together a true slice of surfing in the here and now, a showcase of the multi-layered world of waveriding. For many of the movies we premiere, the festival will be the only chance to watch them as they were intended to be enjoyed – on the big screen, accompanied by a packed crowd of likeminded folk – the original “social media” experience. If you’ve got a salty disposition, you’re not going to want to miss this. 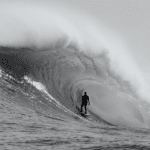 UK PREMIERE: Multi award winning documentary exploring the tight-knit crew of big wave surfers who have dedicated their lives to riding the huge waves off the shores of Cape Town, South Africa – Dougal Patterson, Grant Twiggy Baker, Chris Bertish & crew. Captured in breathtaking cinematography, Satori explores the steely and sharky line-ups of Dungeons and The Sentinel, the community that charges here and what fuels their fire. 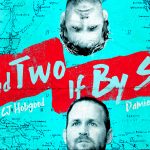 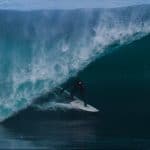 Plus: An Audience with… Steve England, Editor in Chief, Carve Surfing Magazine

More than 2 decades at the coal face of the UK’s finest surf publication leaves it mark… from big wave charging misadventures to big screen stunt doubling at the Boneyard, unrepeatable surfer’s tales and epic surf stories, Steve has promised to reveal all… 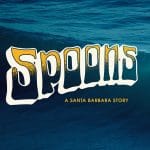 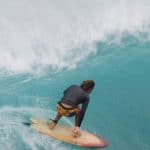 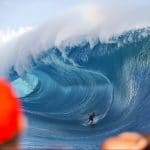 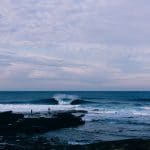 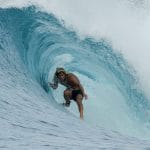 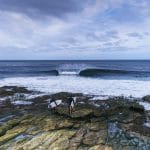 Evening passes have now sold out but you can still buy tickets to the screenings (£11) and immerse yourself in the very best of international surf culture with features, shorts, Q+A’s, icons, filmmakers & good times.