Medicine For the Mundane

The Shorties x Surfdome: Medicine For the Mundane // A film by Louis O’Flynn-Martin

The healing power of the ocean has long been known to those who experience it.

‘Medicine For The Mundane’ is a tribute to the shared connection between the sea and its people.

Filmed throughout rolling lockdowns in the west of Ireland, the outlet the sea provided was never more apparent than in this new world. 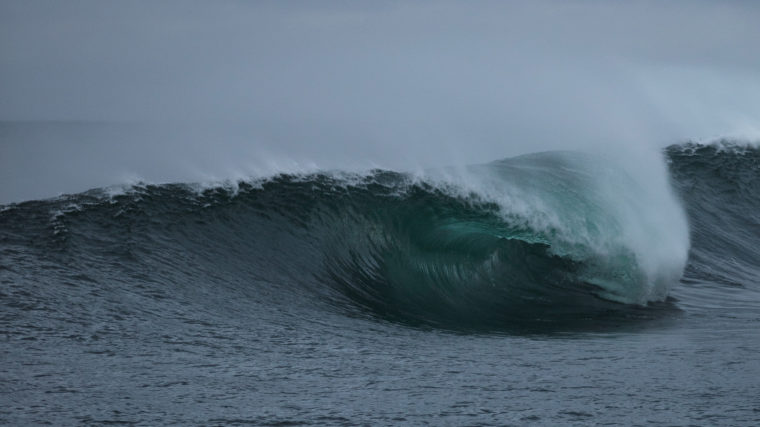 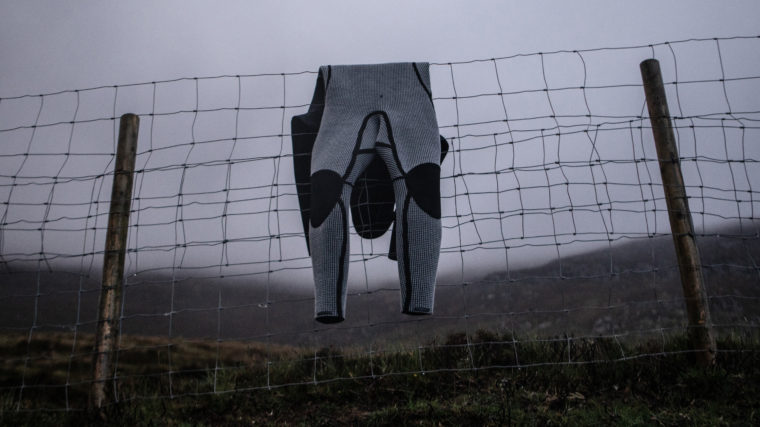 TICKETS to LS/FF 10 will be going live very soon, you can get the inside line by signing up to our newsletter here >>> HERE