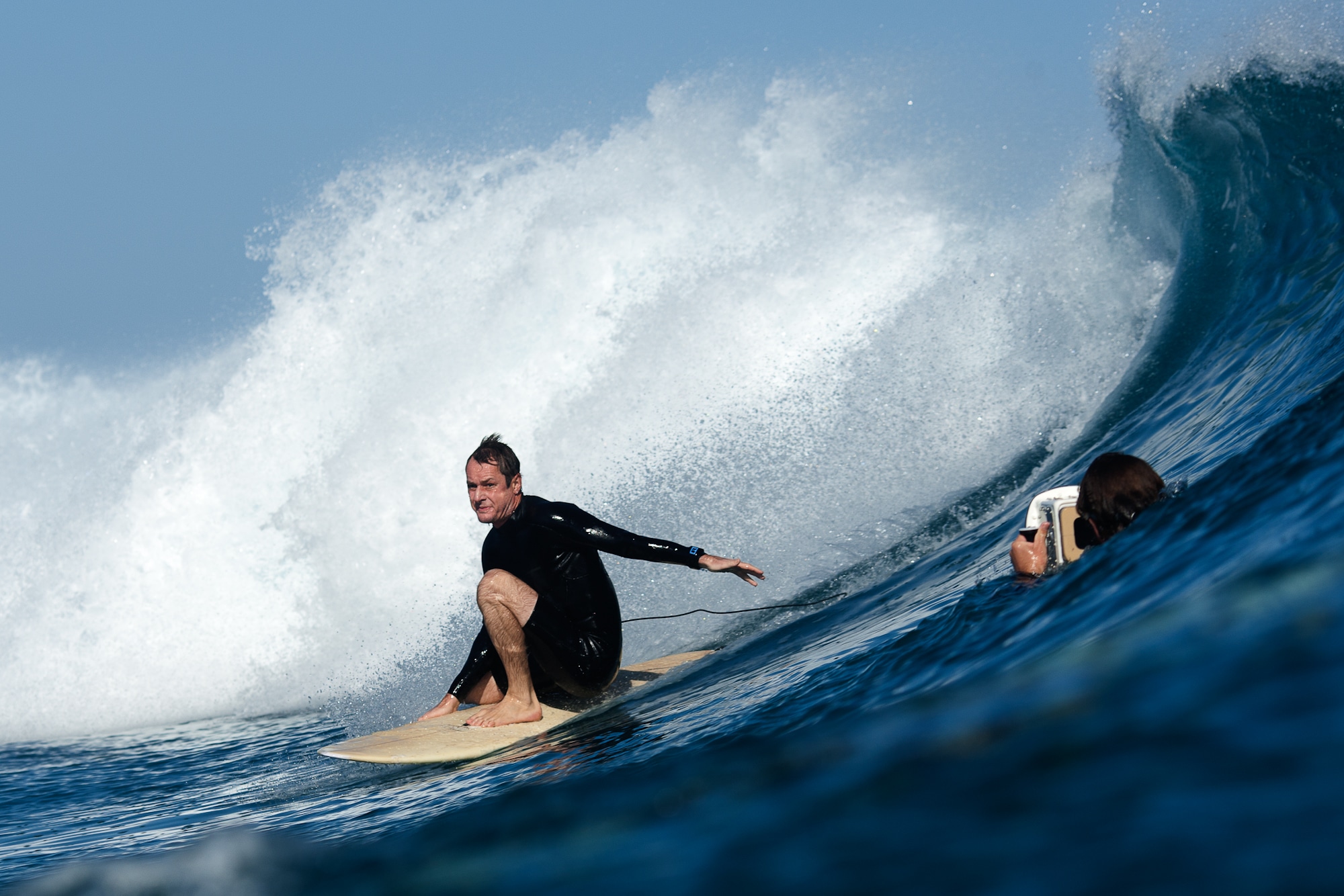 An audio / visual delight not to be missed

In 2008 filmmaker Mick Sowry teamed up with world renowned violinist Richard Tognetti of the Australian Chamber Orchestra to produce the multi award-winning Musica Surfica, a documentary that invited the world to look at the art of surfing in new ways.

As well as scooping awards across the board, the film stoked our creative fires so we are stoked to hear that Richard Tognetti and the Australian Chamber Orchestra will be at London’s Barbican this month with a live audio / visual performance of The Reef – his acclaimed collaboration with the ACO, filmmakers Mick Sowry and Jon Frank as well as surfing legend Derek Hynd.

A crew of visionary surfers, musicians and filmmakers spent two weeks at the Ningaloo Reef, Northwest Australia, where the desert meets the sea. Their resulting film captures the ocean, the world’s best surfers, the arid desert landscape and the starry sky. The accompanying music performed live by Tognetti and the ACO includes a wide-ranging selection of music by Rameau, Bach, Shostakovich, Rachmaninov, Tognetti, George Crumb, Ligeti and Alice in Chains. Not to be missed.

The Reef comes to The Barbican 11 March. For more details and tickets hit the LINK 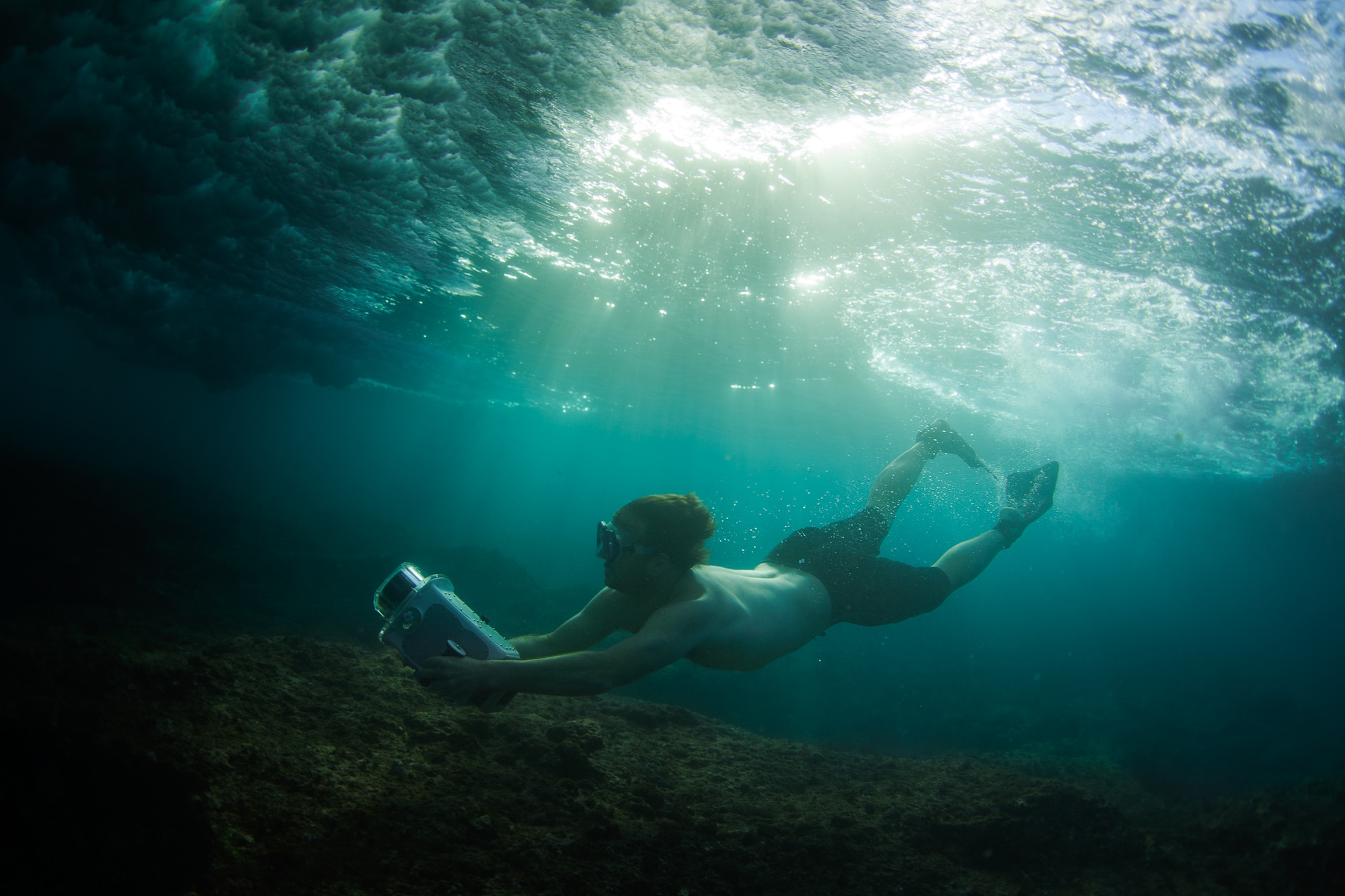