The Shorties: Somewhere South // A film by Christian Jones

Somewhere South is surf documentary depicting isolated living through bleak winters of the South West of England. Against this backdrop surfing provides a captivating distraction. The film was shot on Digital and hand processed Analog film over the course of the winter. Following local surfers travelling for waves and interesting people with a story to tell along the way.

Soundtracks by SOSS and SKbeats 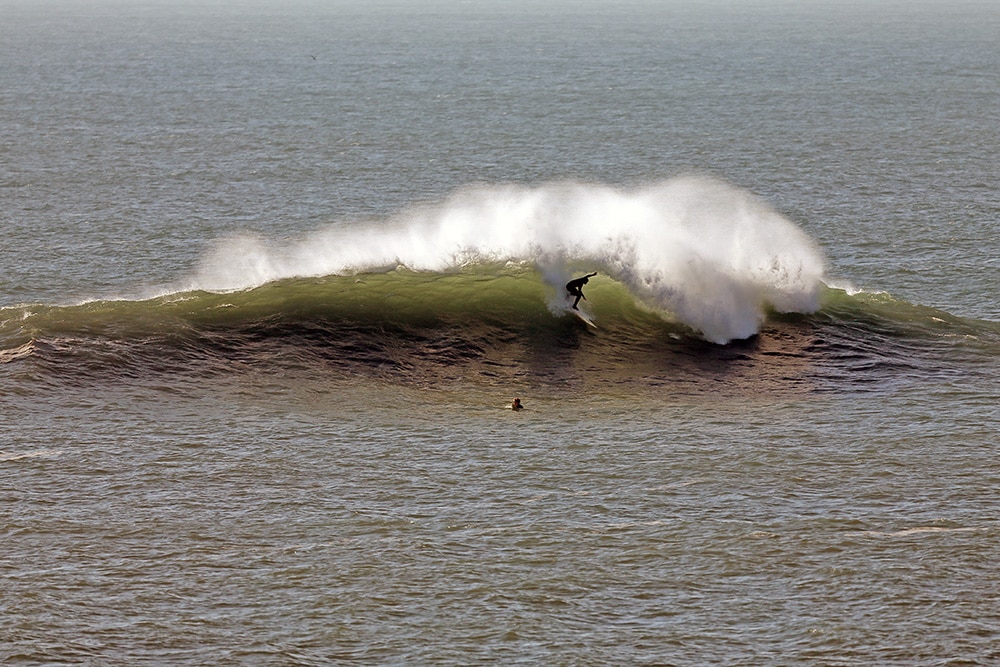 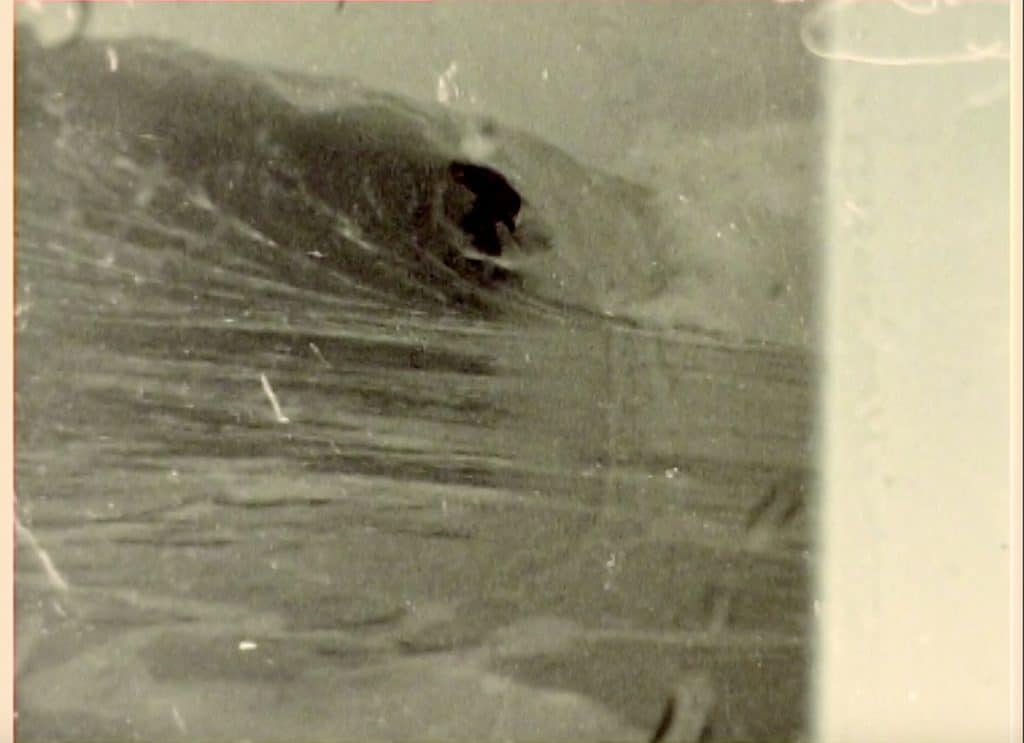