The Shorties: Tantrum // A film by Giles Carey

A scream at modern society, “Tantrum” delves into a darker side of surfing. Using spoken word as a medium to relate to the mind, body and powers of surfing, it is a cloudburst and moody exploration of what draws us to the waters and their tempers. 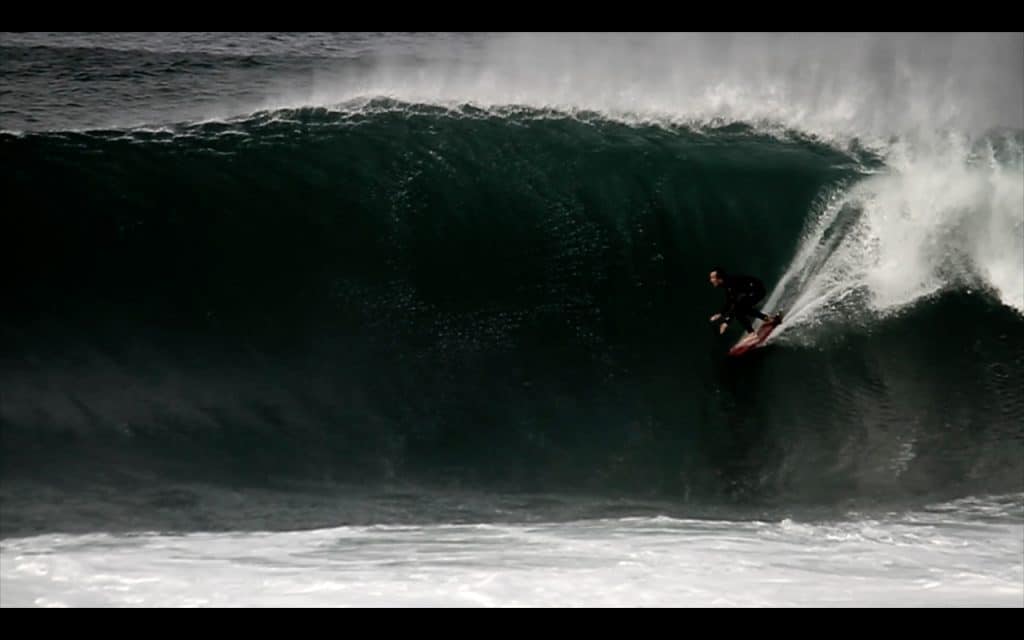 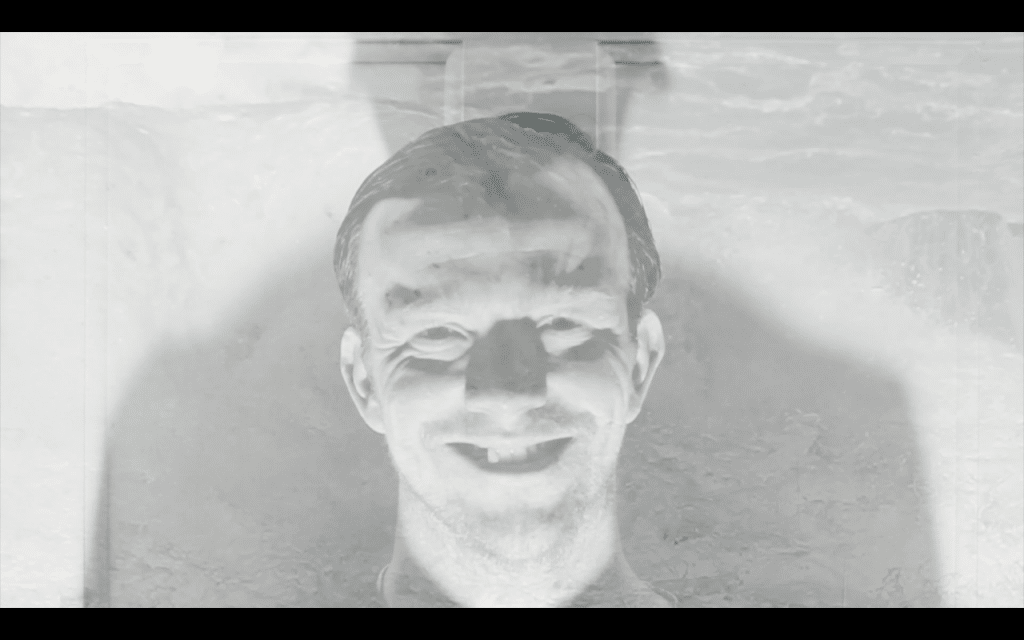