The Shorties x Surfdome: Translate // A film by Rebecca Smith

Translate is the first release and title theme from CJ Mirra’s soundtrack to the audio-visual free-surfing experiment and movie, Translate, the latest collaboration with visionary director Chris McClean.  For this video Rebecca Smith from Urban Projections re-interpreted footage from the original film to create this beautiful piece.

“The original film footage is incredibly powerful, but amazingly delicate and elegant. It encapsulates the beauty and interconnectedness of us with the natural world; I really wanted to reflect this in a very digital way,” explains Rebecca Smith. “Much of my work juxtaposes these values with an overtly digital aesthetic. I played with creating wave studies from particles, taking the idea that one single point has a ripple effect out to others.  This interconnectedness is something that really interests me. My aim was to encapsulate the feeling of power and beauty in the natural world, and reflect on our relationship with it.” 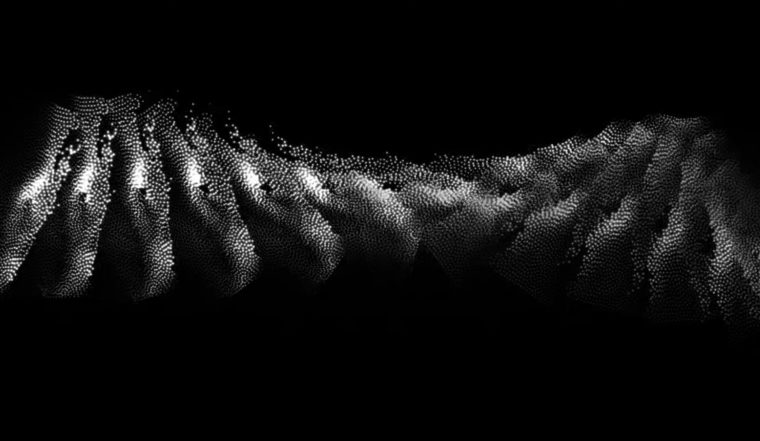 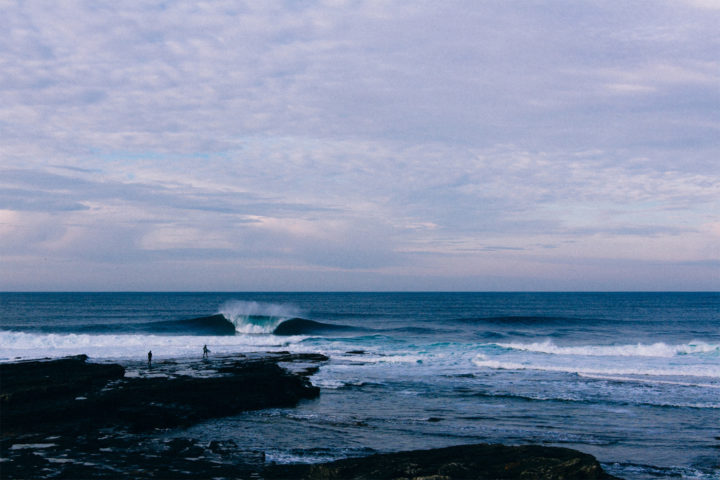 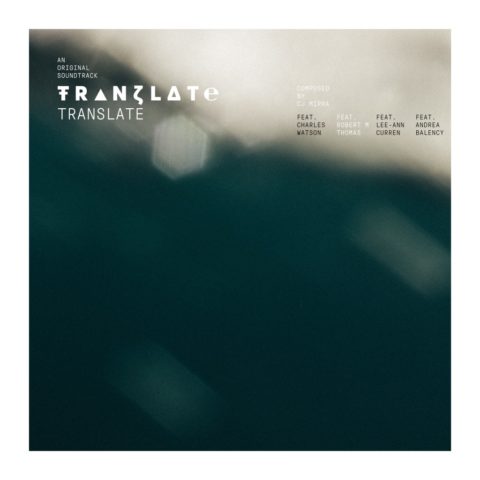