Translate – The Sound of Surfing 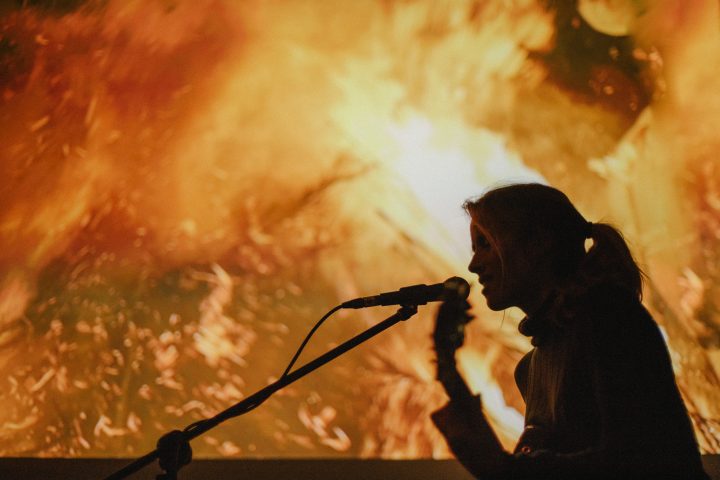 It’s fair to say we’re pretty big fans of super talented composer and musician CJ Mirra. Through his collaboration with award winning filmmaker Chris McClean, scoring more than 20 surf movies, CJ Mirra AKA has confirmed his status as ‘the sound of cold water surfing’.  We premiered their latest project, the live audio visual freesurfing experiment Translate at LS/FF, where they blew the minds of the sell out crowd with their ode to the raging North Atlantic and scooped the coveted ‘Viewers Choice’ award.

CJ Mirra has been working behind the scenes putting the finishing touches to the album and official soundtrack to Translate, released this autumn… for those in search of a transportative journey into the realms of salt, sound, cinema and the sublime, look no further.

“The title track is orchestral, textured, cinematic with live strings and tape-manipulated samples creating an almost Nordic, ethereal feel,” explains CJ Mirra. “I worked with the ultra-talented Robert M Thomas who layered up so many violins and violas that it sounds like a small orchestra.” 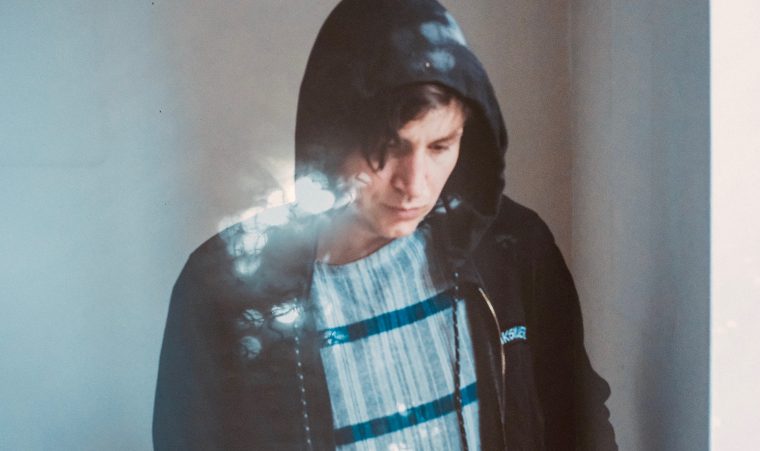 The video for the title track, produced and directed by multi-media artist Rebecca Smith of Urban Projections, is a testament to the power of collaboration. “The video is one artist’s translation of the original film, using collaboration as protest against the current divisive political climate in Europe,” explains CJ Mirra of the piece that reinterprets Chris McClean’s original film footage as the basis and inspiration for the video.

“I played with creating wave studies from particles, taking the idea that one single point has a ripple effect out to others,” explains Rebecca. “This interconnectedness is something that really interests me. My aim was to encapsulate the feeling of power and beauty in the natural world, and reflect on our relationship with it.” 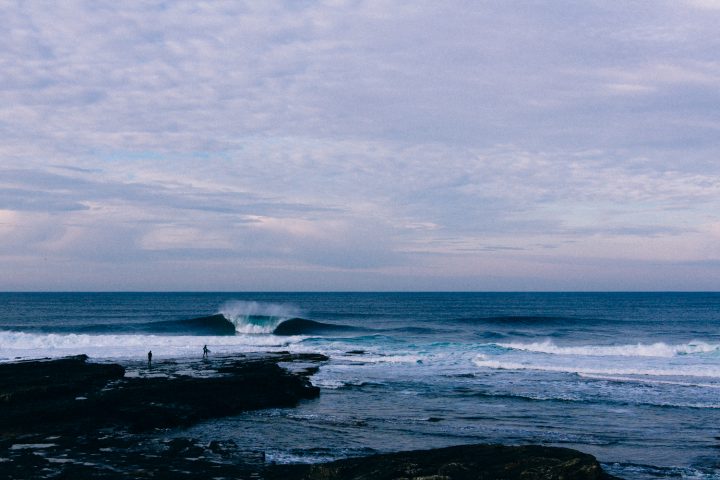 The album unites ethereal soundscapes and rising orchestral movements with sublime electronic excursions, manipulated samples and heavy, lo-fi moments to transport the listener on an immersive and unrestrained journey across the continent taking in the coastlines of France, Spain, Ireland, England, Scotland and beyond. “We set out to make a soundtrack rather than a score,” explains CJ Mirra of the project that has confirmed his status as ‘the sound of cold water surfing’. “ This gave us freedom to mirror the changes in the locations, the waves and the surfers, imbuing the music with the tastes, textures and sonics to reflect the landscapes and shifting oceans, capturing the pan-European scope of the film. “We were very aware of the political backdrop when writing Translate and the theme was not immune to the feelings we had around the UK leaving the EU.  There’s melancholy and beauty repeatedly folding in on themselves.”

The title track Translate (released 21/08) is cinematic while collaborations with the likes of renowned surfer/ musician Lee-Ann Curren have taken the music into new, sonic territories. “We recorded with Lee-Ann at Abbey Road – she has the coolest voice and she sings on a couple of the tracks and plays some guitar. Sans Raison (released 11/09) with her layered melody and French language vocal, is two minutes of high-energy, beat-based, psych-pop with distorted bass lines and spiralling, fuzzy guitars. Our cover of the track Horses (released 25/09) is a traditional arrangement while Narnia (released 30/10) is a gritty, dark improvisation on a number of bowed metal objects summoning the industrial tone reflected in the visuals.” 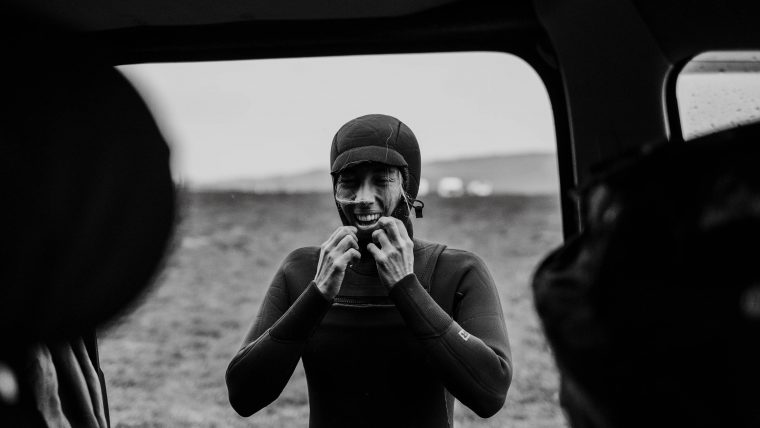 European surfing is full of beautiful backdrops and arresting locations at the mercy of the raging North Atlantic and the continent’s abstractly mystical customs, objects and personalities. 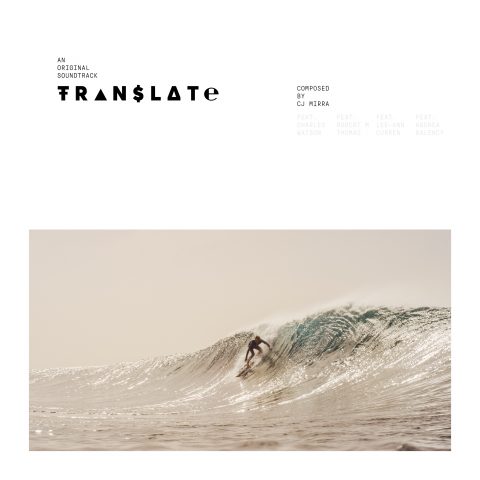 Translate released on The State51 Conspiracy is available 27th November 2020 on digital and ltd edition vinyl HERE. For all your streaming needs hit this LINK