Images captured on walks around home. Amble; an ode to walking for its own sake. 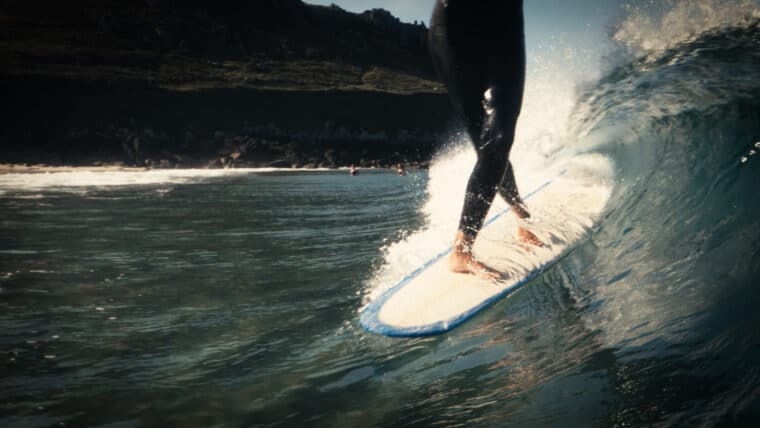 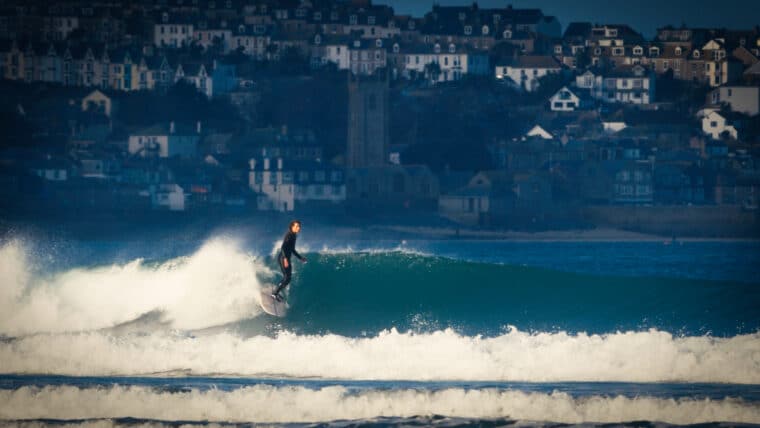 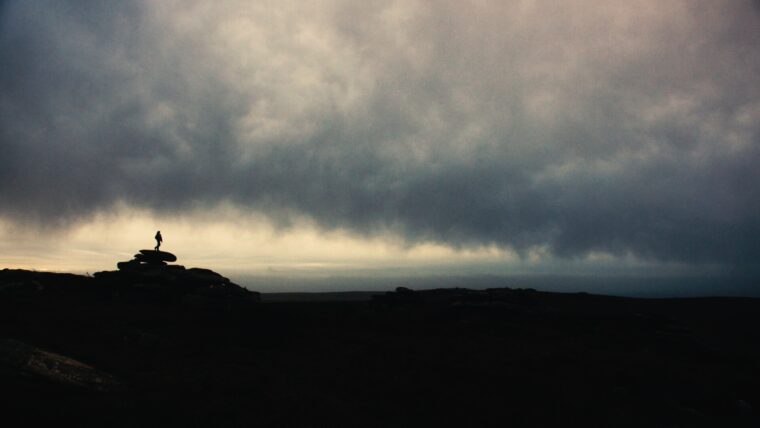 HOW TO VOTE: Support your favourites by sharing the films & voting for them by clicking on the Twitter icon above OR by hitting the ‘VOTE NOW’ link at the top of the page >>> HERE <<< Voting is open until 22nd October.