UK PREMIERE: AND 2 IF BY SEA DirJustin Purser

UK PREMIERE: Highly anticipated and critically acclaimed tale of two of the most iconic surfers of the professional era – identical twins CJ and Damien Hobgood. Imagine the scenario: your DNA is virtually identical, you’ve got the same friends, the same hobbies, the same skill set, you’ve been referred to as a collective noun, ‘The Hobgoods’ your entire life… at some point, you just want to be you. The intense sibling rivalry between CJ and Damien fuelled a constant struggle to out-surf and out-perform each other in and out of the line-up, driving them to numerous event victories – and ultimately a world crown.

While the desire to establish their own identities may have powered their surf careers, it ultimately ripped their personal and peripheral relationships apart. With Kelly, JJF, Parko et al wading in, this is a frank and insightful look at the rivalries and relationships forged in the white heat of competitive surfing. 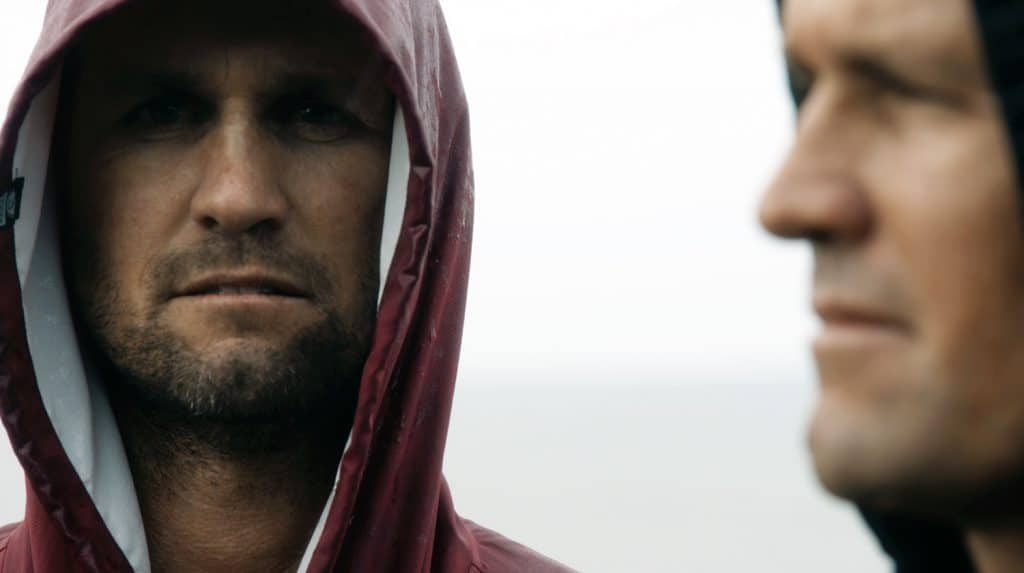 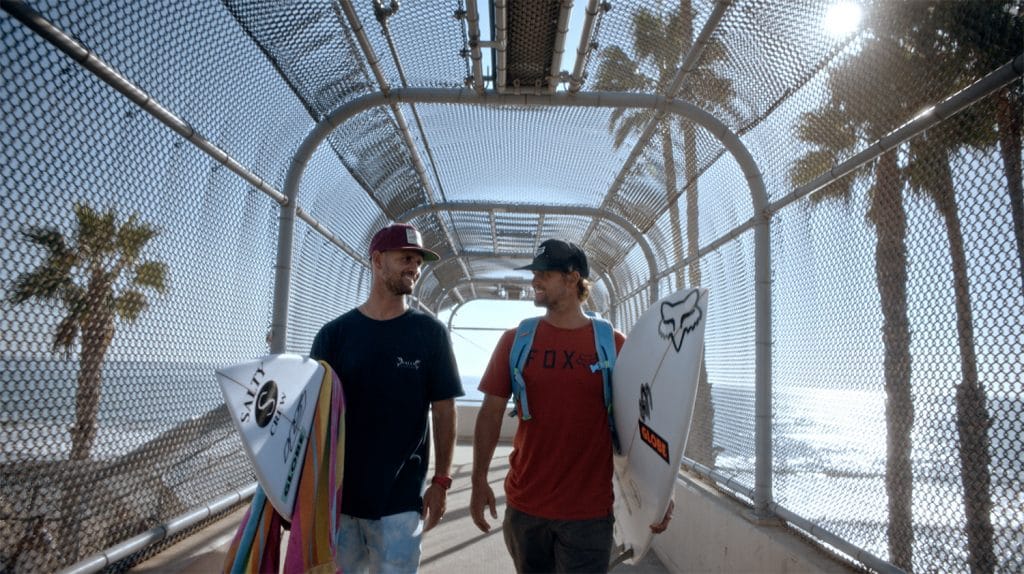