Captured in breathtaking cinematography, Satori goes deep into the community and into the line-up at two of the planet’s most notorious moving giants, the infamous Dungeons breaking in the cold, sharky waters below The Sentinel in Hout Bay and Sunset Reef that detonates a kilometer out in the steely seas off the small coastal village of Kommetjie.

Opening up to the power of the ocean is a moment of beauty, fear and ‘satori’ a feeling of instant awakening. While each surfs these waves for different reasons, this powerful film uncovers the connection that they all feel and believe in. 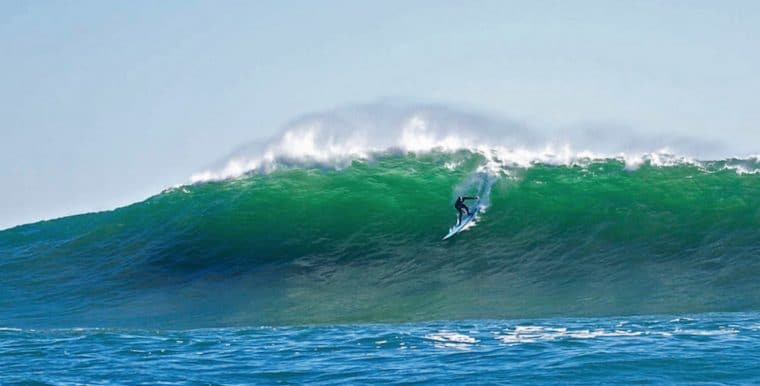 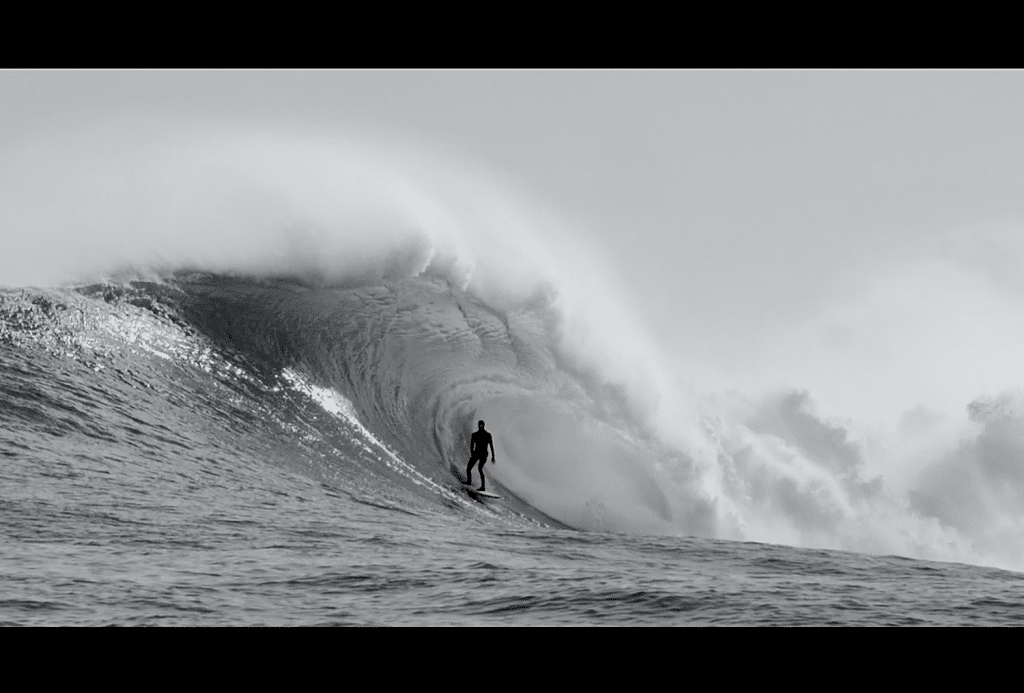 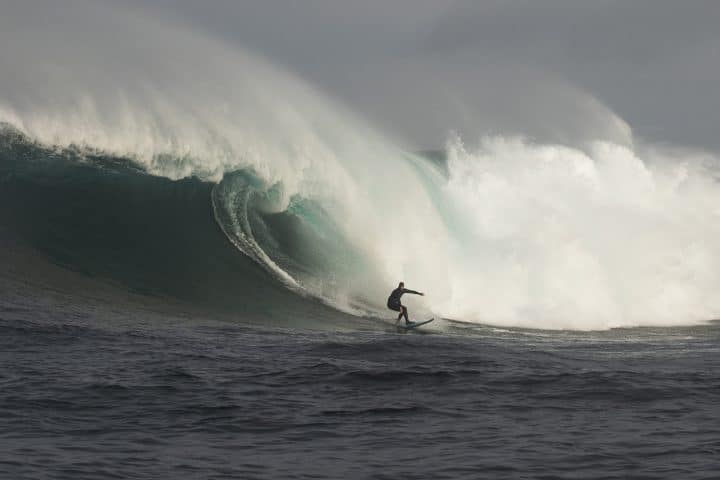