In Conversation with Rob Machado

Rob Machado is one of the most stylish surfers in the world and a true icon of the waveriding tribe. He is also one of our all time favourite surfers, so we were suitably stoked to have Rob attend London Surf / Film Festival 2018 to host a very special screening and the UK Premiere of Momentum Generation Dir. Jeff and Michael Zimbalist. The film charts the lives and times of the ‘band of brothers’ who would go on to become the most influential surfers of modern waveriding. It captures the story in an insightful and moving way, impressing the LS/FF festival jury so much they awarded it Best Documentary 2018.

Post screening, surf writer and festival founder Chris Nelson joined  Rob on stage to talk to him about the journey Rob has been on, and we recorded the moment. Check out the insightful Q+A where Rob talks about Kelly’s killer instinct, that pivotal trip with Taylor Steele, making it on the North Shore, Andy Irons, the environment, free surfing, Bob Hurley, blank pages and opening his mind.

Thanks to The Right to Roam for capturing the Q+A. 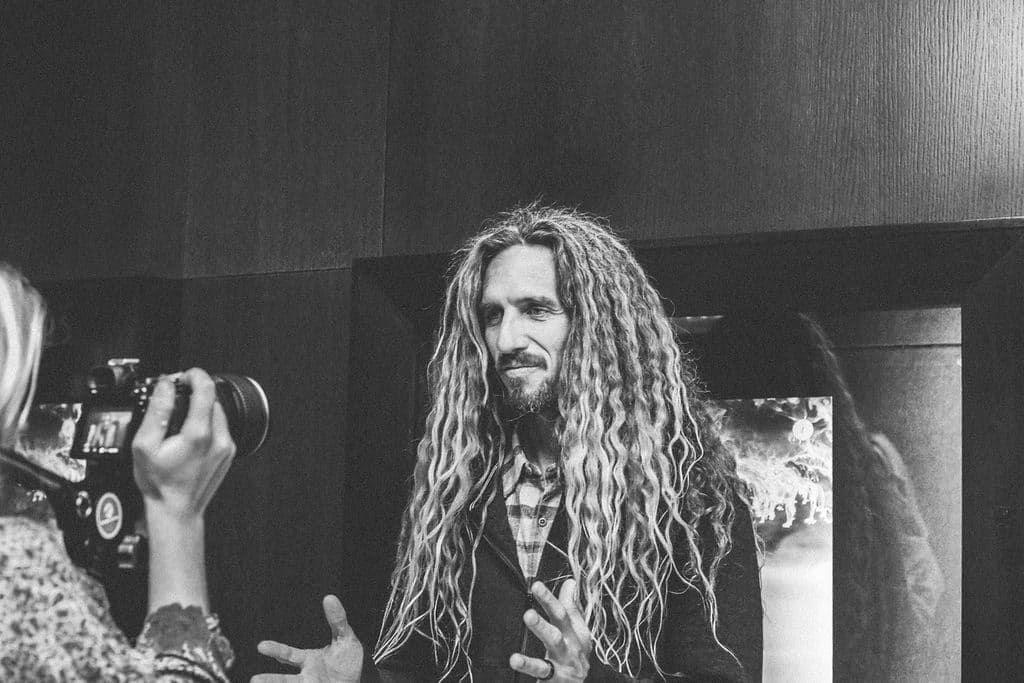