Sound On The Shore

The Shorties: Sound on the Shore // A film by CJ Mirra

From kaleidoscopic artist, producer and composer CJ Mirra: This film shot entirely on super8 film while travelling and recording the sound for other films with director Chris McClean (Edges of Sanity).

The camera came on three trips over two years and I got the chance to capture the sonic highlights and some heavy sessions from my perspective from camp and on the shore. Surfer, Noah Lane jumps in on the north coast of Scotland and gets out on the west coast of Ireland.

I developed the film in a cupboard at home and badly messed up the process. The results are better than I’d hoped and cut together to a new soundtrack and hyped recordings from the locations. 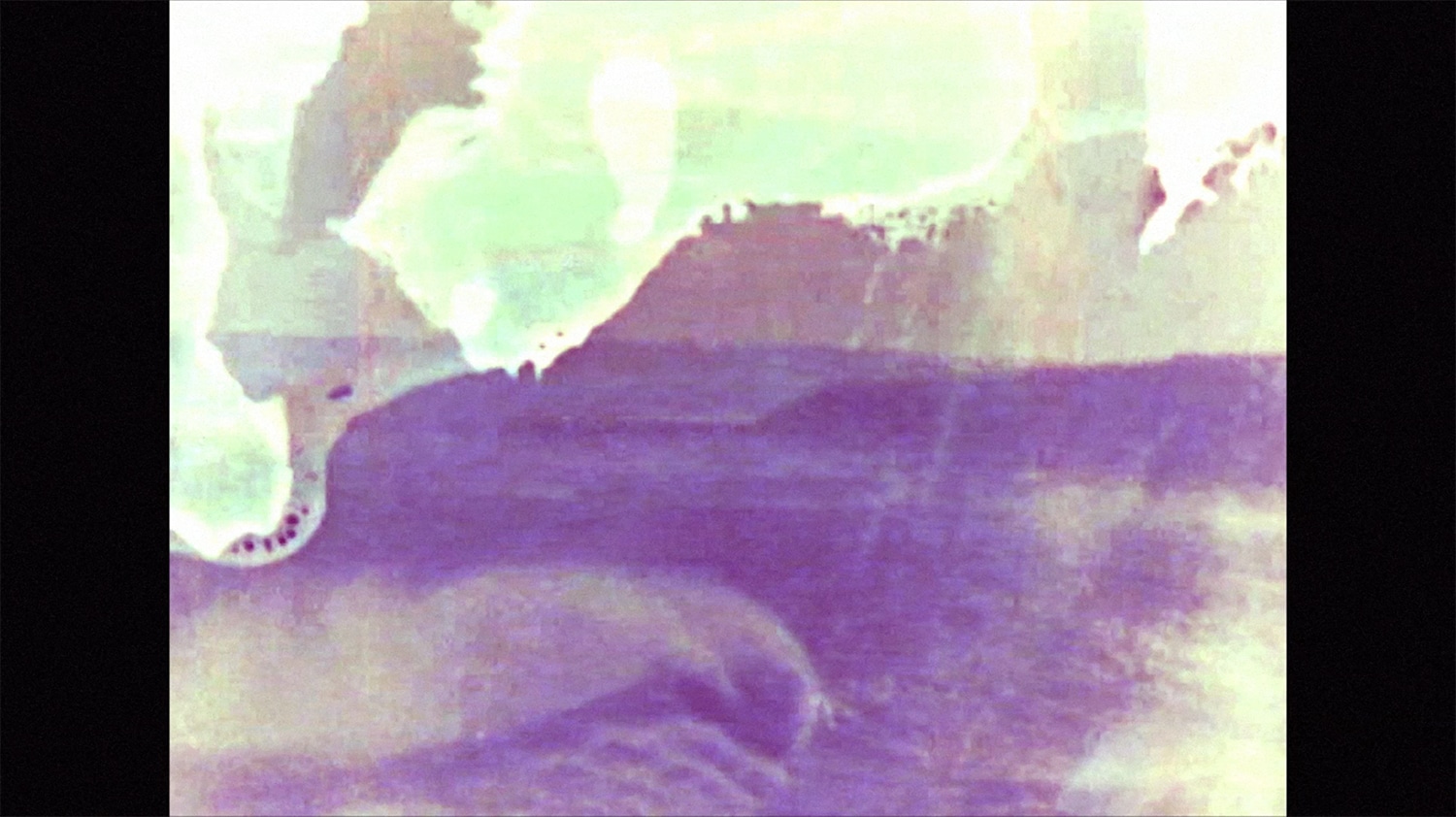 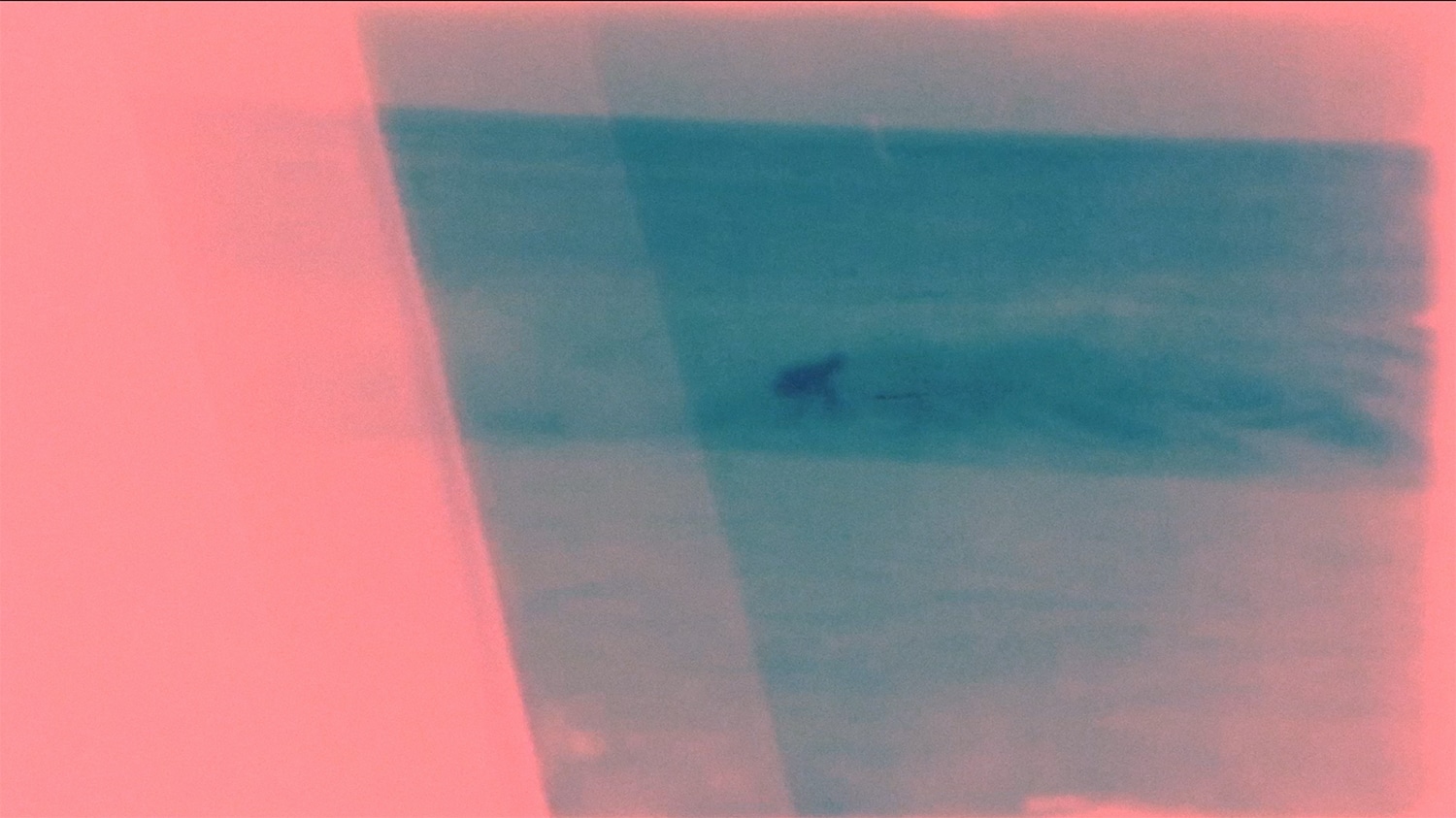