The Shorties: The Elders // A film by DIY Creative & Lily BW.

Danny and Andrew have been friends and surfers for decades, sharing waves, travel and adventures along the way. Andrew’s written diary records daily surf checks and recalls sessions through the years. Excerpts read by Andrew. 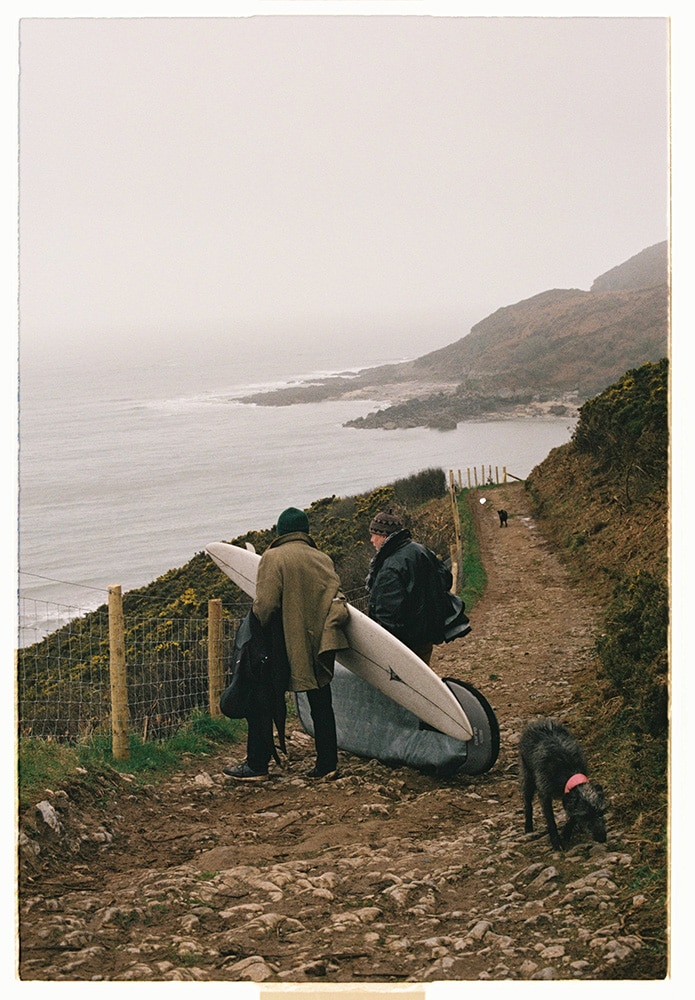