The Shorties: Woods to Waves // A film by David O’Carroll

Two surfers from the east coast of Ireland keep the stoke alive by developing their own brand of surf wax during their down time. Featuring Ian Walton, Eoin McNally and Fiadh the Hound. Music by Dave O’Carroll The People We Meet. 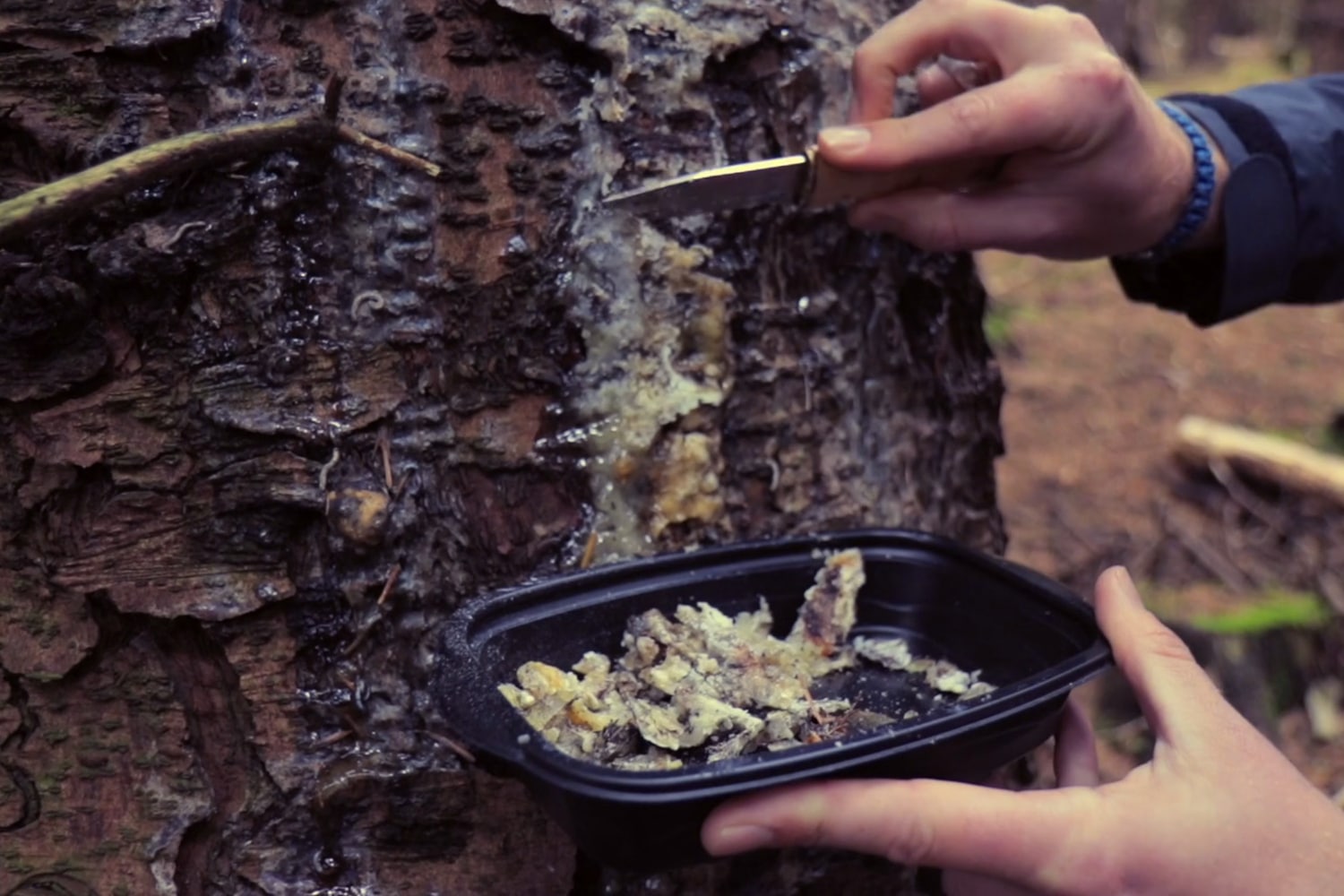 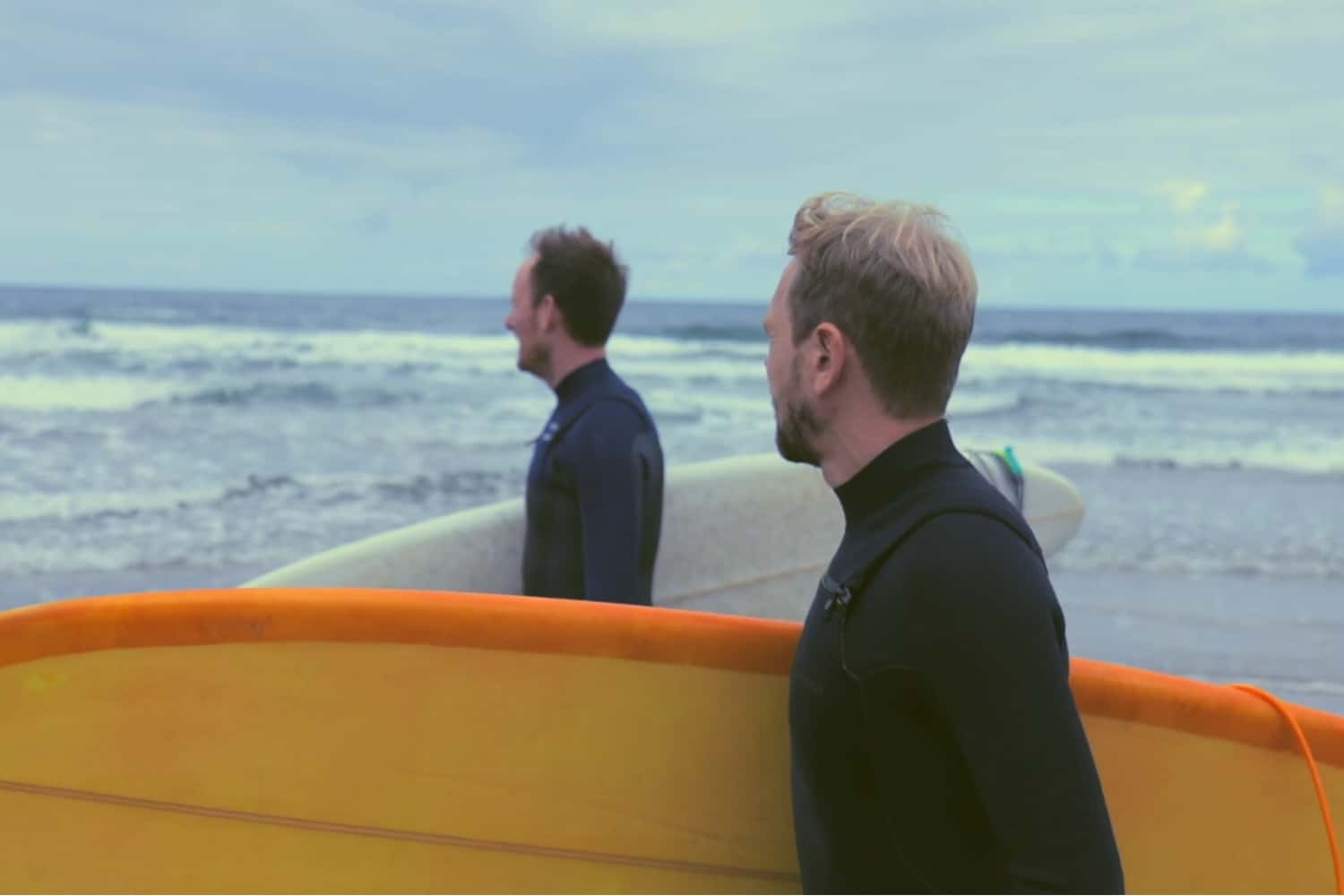