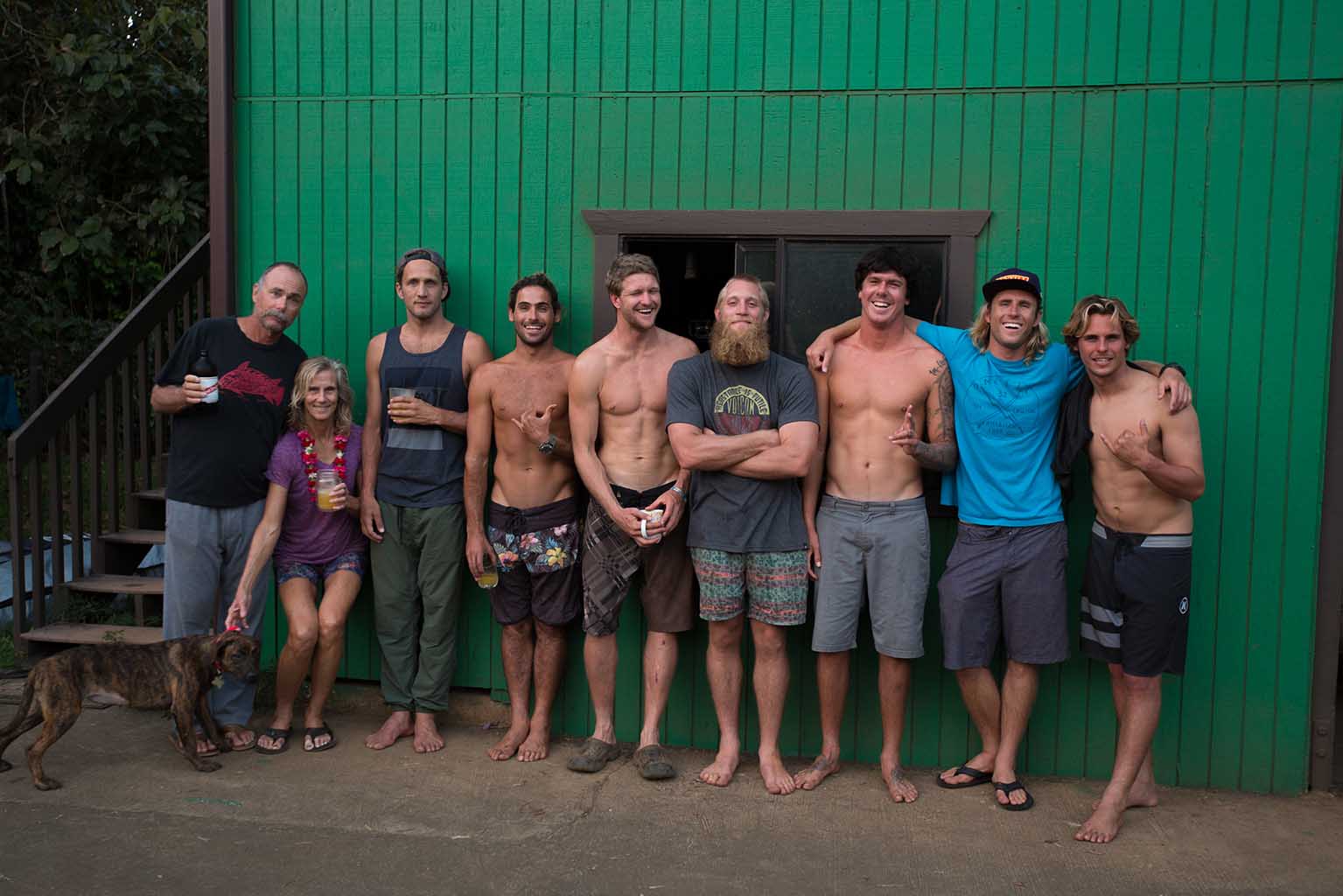 The 7th annual London Surf / Film Festival x Reef hits the capital 19 – 26th October 2017 and are you in for a treat! We’ve assembled (if we do say so ourselves) an epic programme of premieres, award winning features and underground projects from the world’s best that showcase the multi-layered world of waveriding – exploring our salt water realm and the diverse characters that inhabit it – with documentaries to inspire, travelogues to stir up the wanderlust and surfing to blow minds.

Accompanied by Q+A’s with the world’s most exciting surfers: Albee Layer (that’s him above, third from the left), Kepa Acero, Mike Lay, LeeAnn Curren, Andrew Cotton and award winning filmmakers including Dan Norkunas, Peter Hamblin, Takuji Masuda, Chris McClean, Matt Crocker, James Dean plus live music, art, pop up events and more the London Surf / Film Festival is a must attend for dreamers, doers, adventurers, hard chargers and anyone of a salty disposition.

19 – 21 October 2017, Regent Street Cinema plays host to the London Surf / Film Festival. Tickets are on sale now >> HERE.  FRIDAY 20TH IS SOLD OUT. WE HAVE A HANDFUL OF TICKETS AVAILABLE FOR THURSDAY & SATURDAY BUT BE QUICK BECAUSE WHEN THEY’RE GONE, THEY’RE GONE!!

Church of the Open Sky by Nathan Oldfield // 19th October

UK PREMIERE: The imagery is dreamy, the surfing from Dave Rastovich, Lauren Hill, Tom Wegener, Belinda Baggs, Alex Knost et al is loose, the locations from Australia and New Zealand to Papua New Guinea and Sri Lanka are lush and the sentiments true. A cinematic masterpiece.

UK PREMIERE: Mark Harris traces the classic European surf trail from Cornwall to Morocco. Combining pioneering stories from the likes of Kevin Naughton to Kepa Acero, archive footage and perfect surf from Europe’s most iconic surf spots this beautiful doco is must see for surfers and explorers alike.

EUROPEAN PREMIERE: A two-year journey exploring the furthest corners of the globe in search of untapped cold-water waves. The surfing is cutting edge, the back-drops are jaw dropping and the cinematography is crisp. Featuring Chippa Wilson, Noah Cohen, Pete Devries et al. One of the year’s most anticipated films.

PLUS Q+A with Albee Layer and Director Dan Norkunas

UK PREMIERE: To feed all the humans on the planet, we’re going to have to grow as much food in the next 35 years as we’ve grown since the beginning of time. From the Emmy award winner, a rich and complex exploration of the effect of GMO crops on the island of Hawaii, featuring surfer Dustin Barca & Cliff Kapono.

UK PREMIERE: Four friends set off on an Indonesian road trip without checking the swell, booking reservations or any of that organisational crap. On their bikes, they have everything from a 5’2″ fish to a 9’6″ longboard. The best gamble is the one you take… surfing, scrambling, exploring, whatever.

The Man & The Sea Andrew Kaineder

For many of the movies we showcase, the festival will be the only chance you’ll get to watch them in the UK as they were intended to be enjoyed – on the big screen, accompanied by a packed crowd of likeminded folk – the original “social media” experience 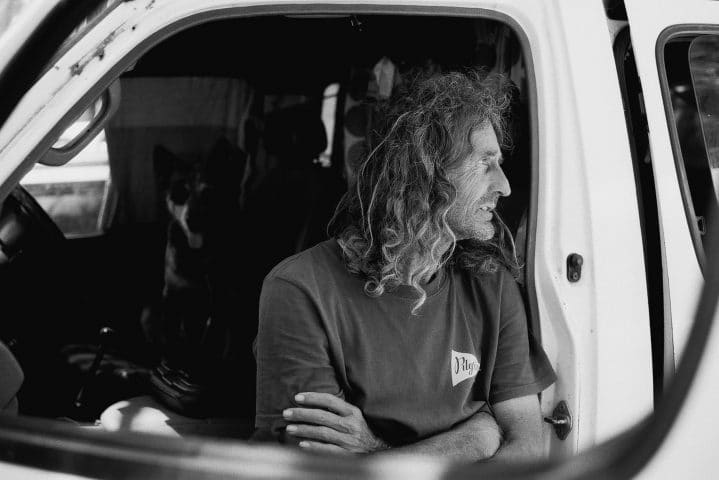 The Man & The Sea – Free one’s board from fins, and free one’s self – Derek Hynd