Director Seth Hughes Winner LS/FF 10 Shortie of the Year presented by Surfdome basking in the golden glow of walking away with the £1000 filmmakers fund award // Image: Adriana Lozano

Sometimes you have to take stock. Sometimes you need take a minute to breathe, to sit out back after a perfect set wave or to just appreciate the moment. Or to look across a sea of heads and back over ten years of community gatherings, surf films, music and more; a decade when the global surfing tribe has taken time out to come together in appreciation of the independent creatives that are at the beating heart of our culture.

These have been a challenging couple of years for filmmakers, creatives and festivals – but 2021 turned out to be a special edition of the LS/FF. This 10th Edition was a much-needed chance to get together, to rekindle friendships, to forge bonds over common interests and reconnect with friends old and new doing the things we love – watching the best surf films on the big screen, surrounded by crew and community; listening to epic music, live and in person; talking story and hatching plans,  letting go and letting our hair down. 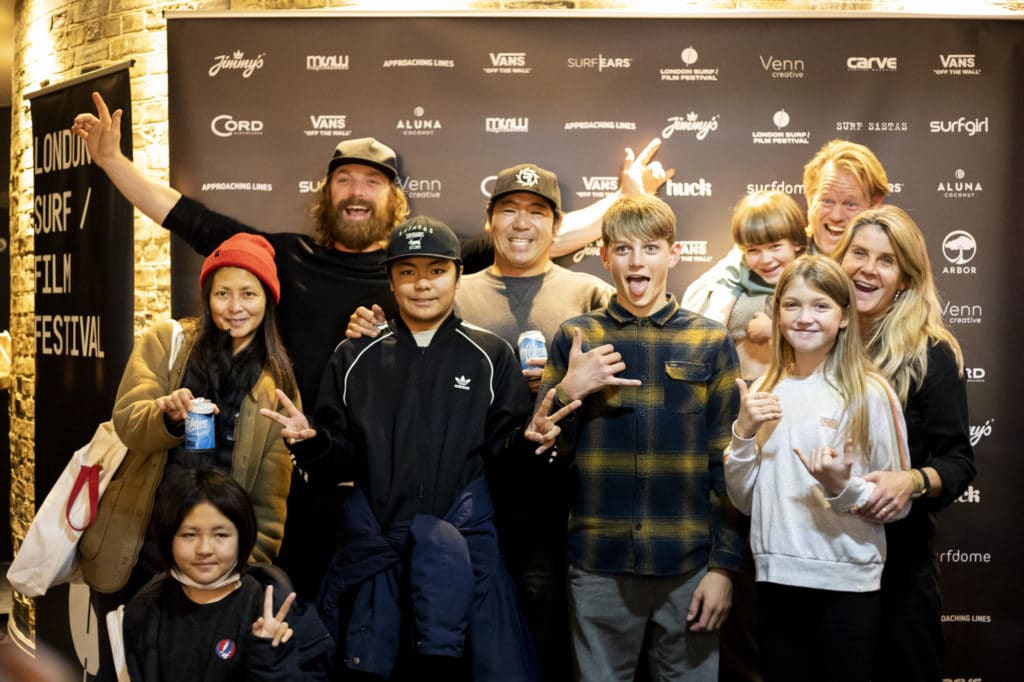 And so, after a moment of reflection, a raft of World, European and UK Premieres, special audiences with stars of the surf and screen, live music from Jack Bessant and friends, plus good times and more, London Surf / Film Festival would like to say a huge thanks to everyone who came, made the journey, made films, watched movies, supported, shared Sharp’s beers, Jimmy’s Iced Coffees and Aluna Coconut Rum, talked story with friends old and new, hooted, voted and brought the stoke including our partners Vans, Surfdome, Arbor, Surf Ears, Venn Creative, Jimmy’s Iced Coffee,Surf Sistas, Cord Surfboards, Carve, Magicseaweed, Surf Girl, Huck.

The results of the LS/FF Jury are in and here are the 10th annual London Surf / Film Festival x VANS winners: 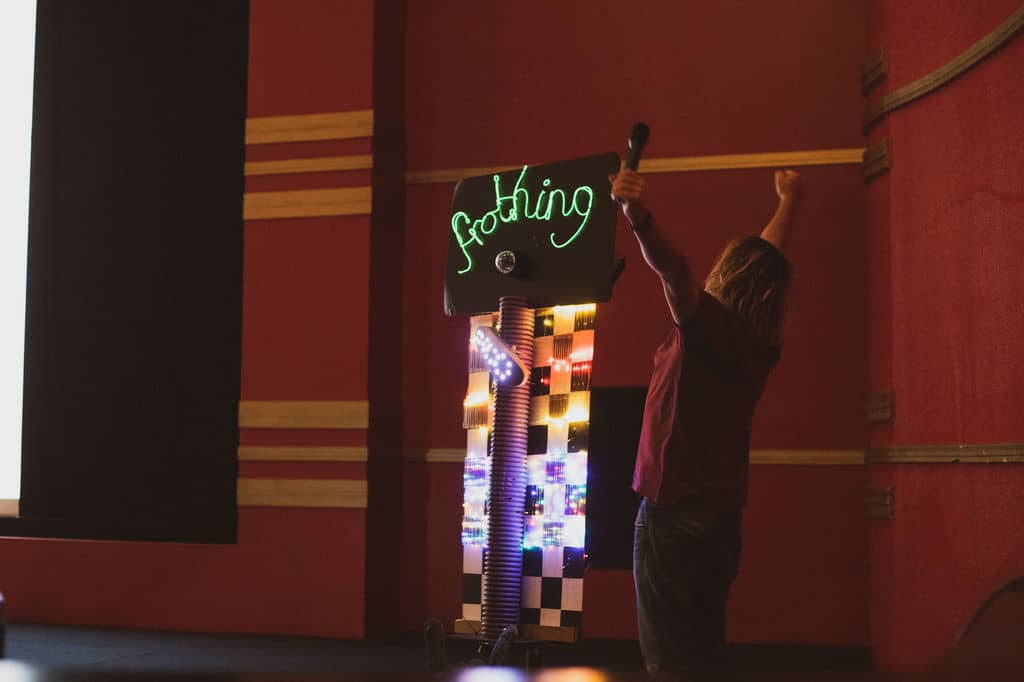 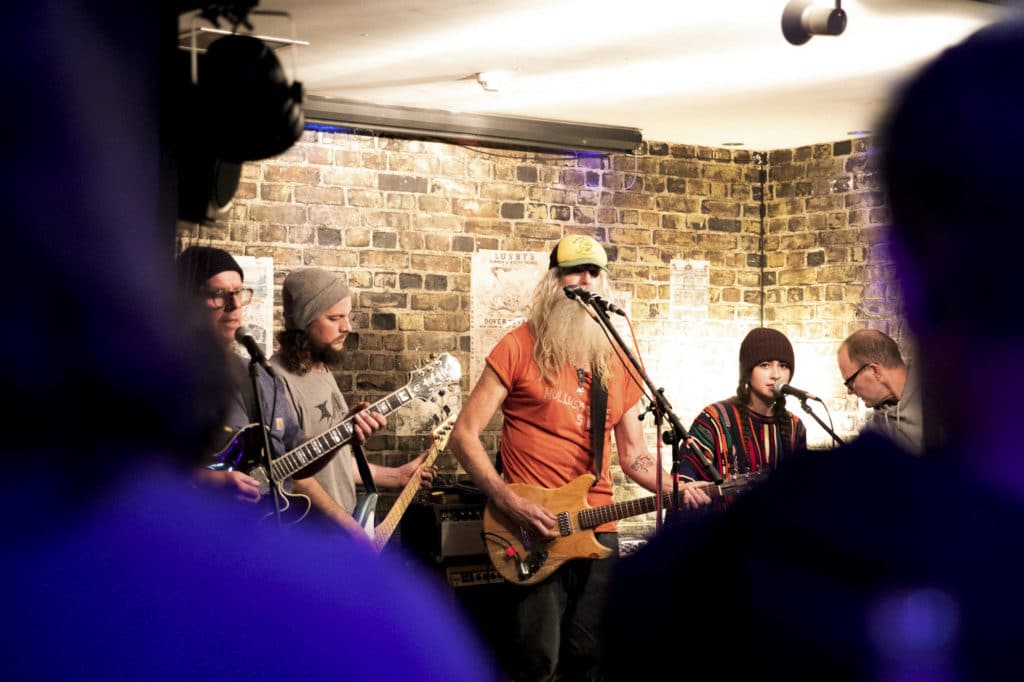 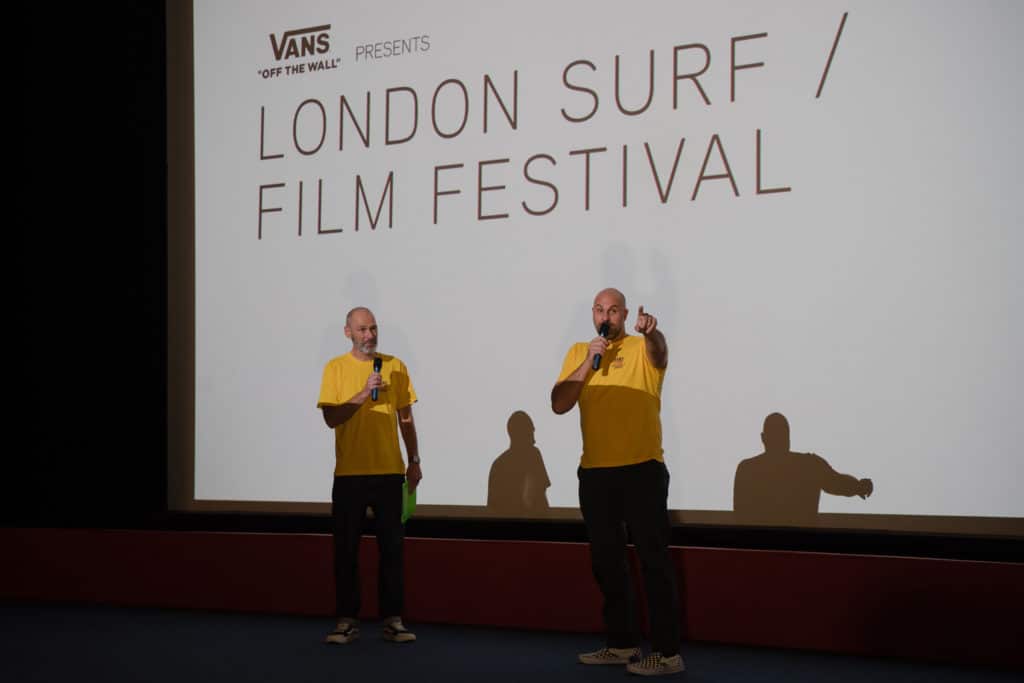 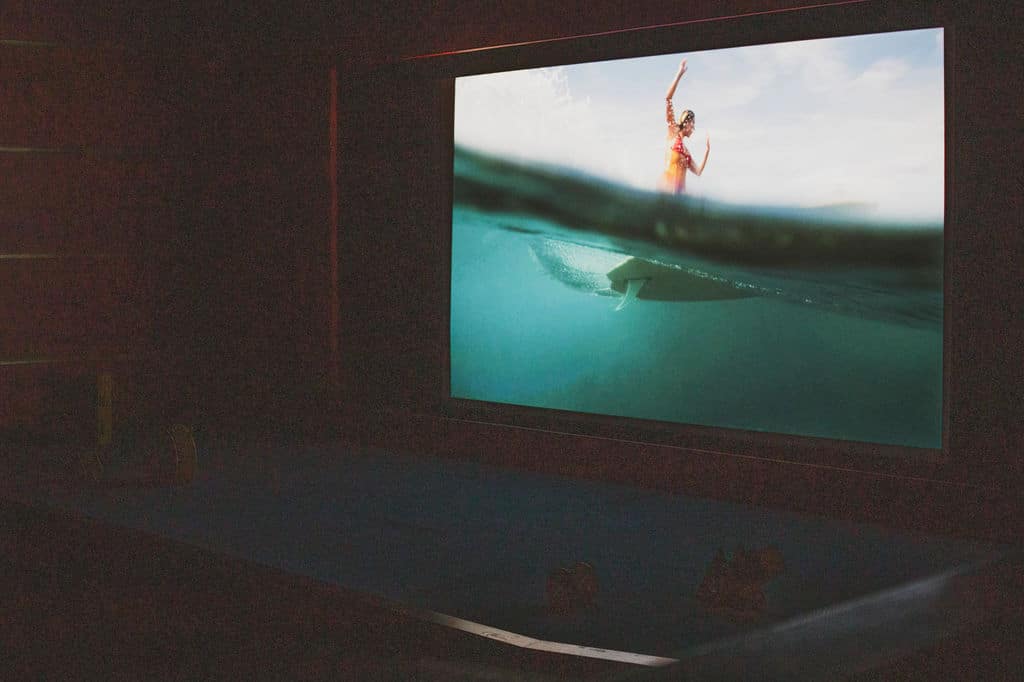 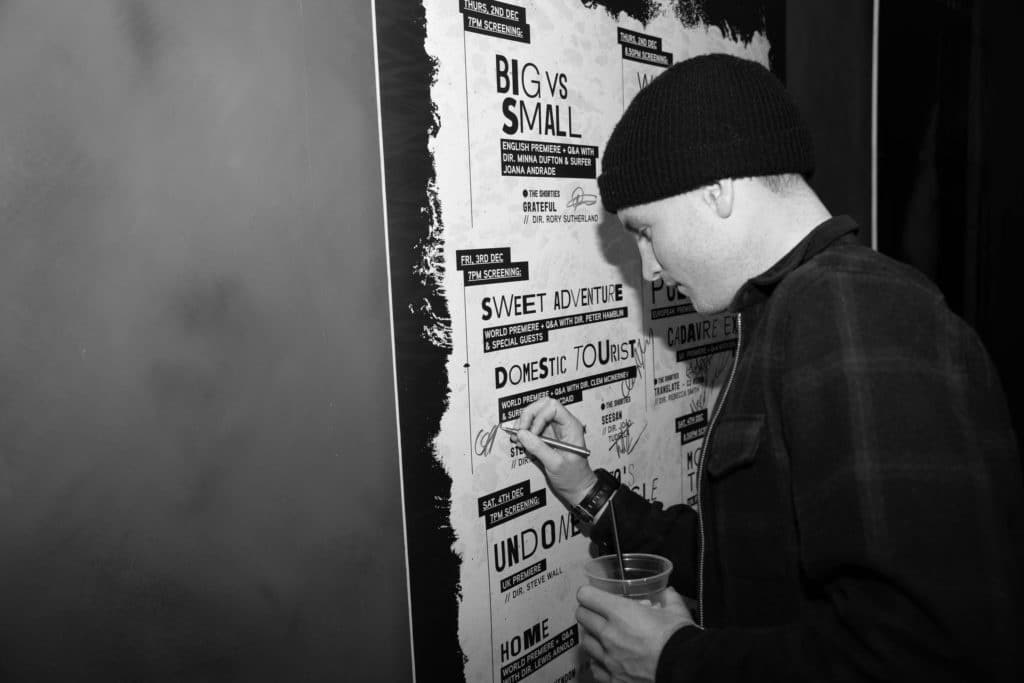 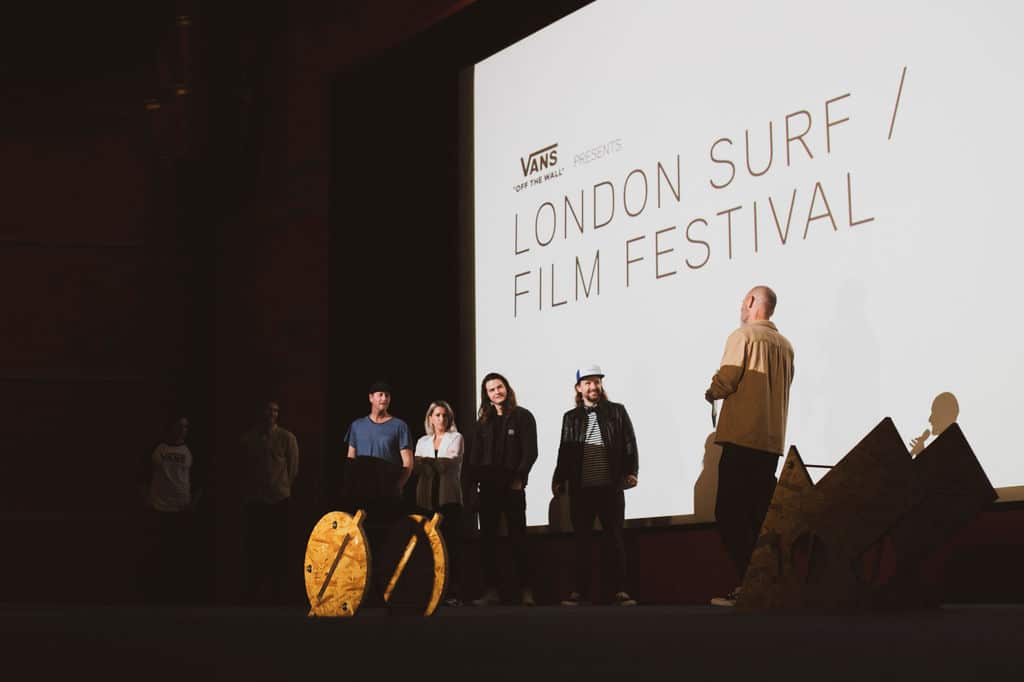