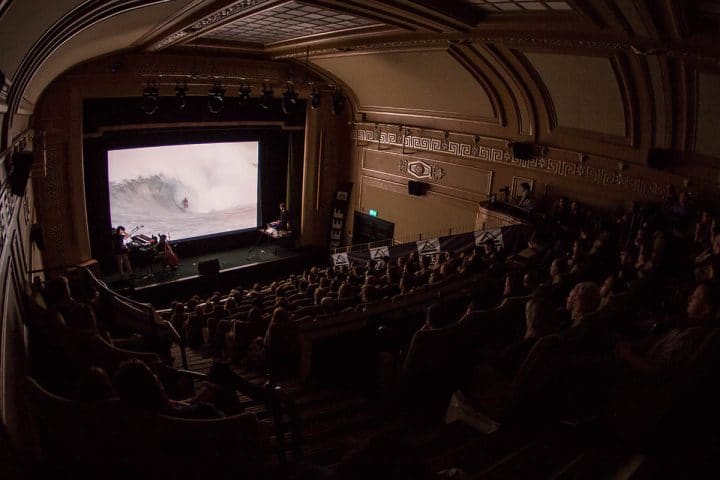 The act of waveriding is an ephemeral moment that can never be repeated. Each wave is unique, they can’t be re-ridden. It’s what sets surfing apart and this is exactly the spirit that we wanted to reflect for this year’s London Surf / Film Festival x Reef.

For the closing night we wanted to create a one off experience that underscored just how special the communal act of a big screen surf movie experience is. Opening the night, composer CJ Mirra and award winning filmmaker Chris McClean collaborated to create Chasing Zero, a live audio visual performance that blew the audience away. Rounding off the festival in perfect style, George Trimm premiered  Forbidden Trim for the first time ever on 35mm reel to reel film in the birthplace of British cinema accompanied by a live set from the Forbidden Trim Band. 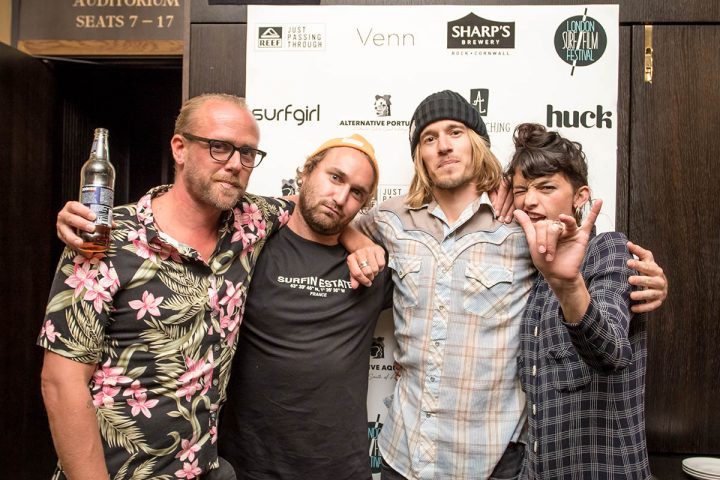 But every evening we curated was designed to capture that essence too – from hearing filmmakers talking about their projects and experiences, jokes shared amongst friends, hoots and stoke emitting from the amped audience to the epic sausage sizzle and screening with our friends at Allpress! For this our 6th annual LS/FF x Reef we were stoked to serve up 6 nights of World, European and UK movie premieres in four venues across the capital. We hosted a raft of Q&A’s with surfers and filmmakers from around the UK and across the globe from the likes of Argentinian explorers Joaquin and Julian Azulay, British surfers Mike Lay and Elsie Pinniger to Carve Editor Roger Sharp, Irish charger Peter Conroy and filmmaker Jack Murgatroyd. Alongside we were delighted to present a special slice of UK surf culture – a gallery of works showcasing the very best of the East / West surf communities and landscapes of this wave rich group of islands with our featured artist Jez Goffin AKA Armchair Hero exploring the notion of Utopia.

Thanks to everyone who supported the event, came, watched, hooted and helped to make it such a great year at the LS/FF. 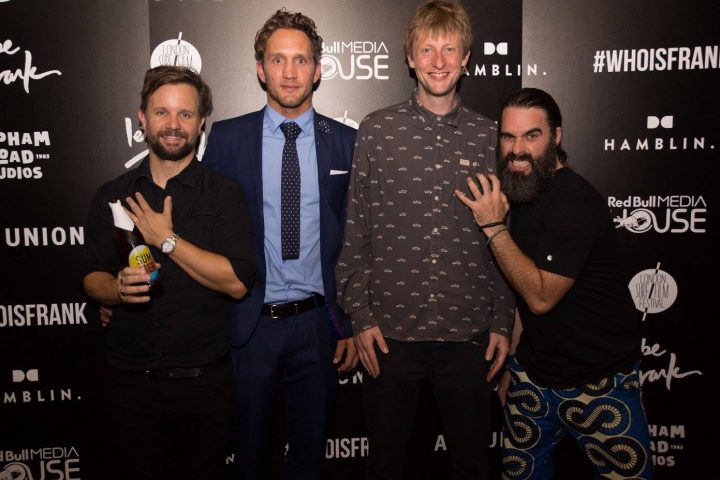 LS/FF 2016 Shortie of the Year presented by Reef: Call Me Peg Leg by Josh Hine

LS/FF 2016 Spirit of the Festival: Forbidden Trim by George Trimm 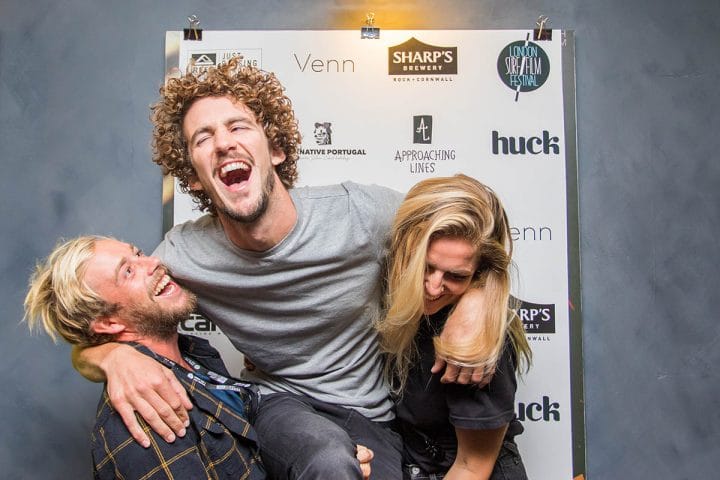 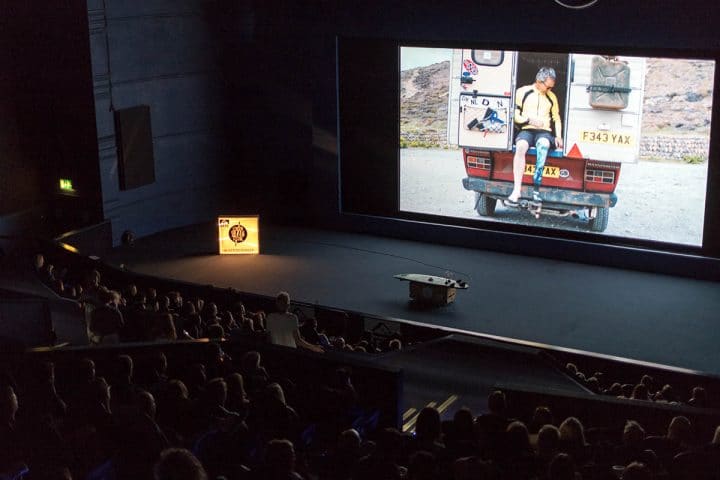 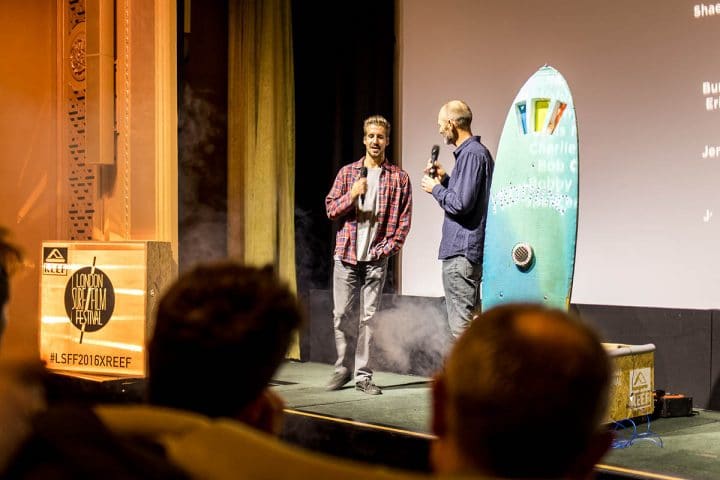 Jack Murgatroyd of Hunt House Production talks Dirty Old Wedge generating so much stoke he set off the Froth-o-meter… Image: Peter Chamberlain / Down the Line Photography 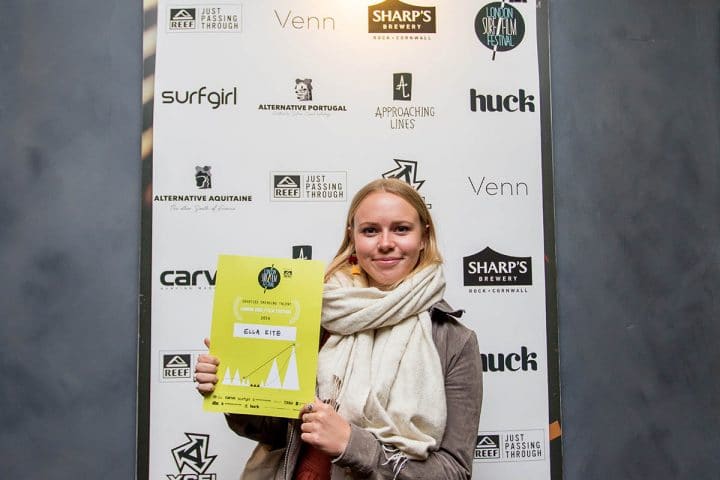 With train delays we had to hold the screening for Ella, for good reason… she walked off with the Emerging Talent Award! Image: Peter Chamberlain / Down the Line Photography