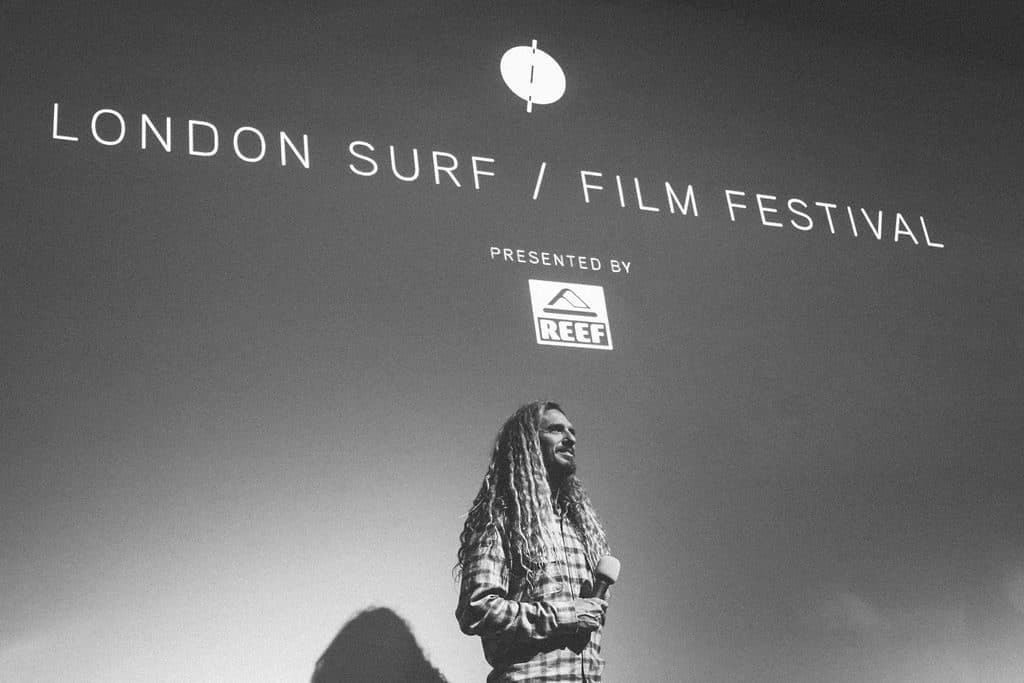 Surfing gives us so much – friends, froth, films, and then some. We’re always stoked when we stop and look around and see what an awesome community we’re privileged to be part of – both in terms of here in the UK but also the wider global network of salty souls – we’re young, old; men, women; here, there; makers, doers; able in so many ways and as individual and diverse as you like, and it was this breadth that we wanted to embrace for this, the 8th annual London Surf / Film Festival x Reef.

We curated a line-up of films that reflect the broad spectrum of waveriding – from movies celebrating those surfing icons that have changed the surfing landscape in recent history like the Zimbalist Brothers’ outstanding documentary Momentum Generation, presented in person by Rob Machado and Trouble: The Lisa Andersen Story Dir. Chas Smith charting the life of one of waveriding’s most enigmatic champions to films like Rail Road featuring Nic von Rupp and Electric Acid Surfboard Test featuring Dane Reynolds showcasing the pinnacle of modern surfing. We were taken from otherworldly dreamscapes in the evocative Eos Dir. Bruce Muller to the frigid fringes of Ireland with Beyond the Noise presented in person by Dir. Andrew Kaineder and surfer Noah Lane and on to Russia in Kokorev Konstantin’s Priboi, and shown the warmth of community in Peter Harrington’s Emocean.

We saw surfing as a tool of social change in award winning films from The Sea Empowers presented by Directors Lucy Jane and Joya Berrow to Big Wata Dir. Gugi van der Velden and felt it from our awesome audience too. Taylor Knox spent time with charity Waves for Change in South Africa in his latest film Lewatle and to celebrate our awesome friend at Reef sent us a board from the film to raffle and, across the festival we’re stoked to announce we raised £1128 that we’ll be sending to the charity!

After five nights of sold out World, European and UK Premieres, special audiences with stars of the surf and screen, a photography exhibition with our friends at Huck, live music from Oktoba, good times and more LS/FF 2018 x REEF is over for another year. Huge thanks to everyone who came, helped, made movies, watched movies, shared Sharp’s beer and Aluna Coconut Rum cocktails, talked story with friends old and new, hooted, voted, bought a raffle ticket and brought the stoke. The results of the screening panel are in and here are the London Surf / Film Festival 2018 winners:

Spirit of the Festival presented by Aluna Coconut Rum: It’s Not Only About Waves Dir. Kepa Acero 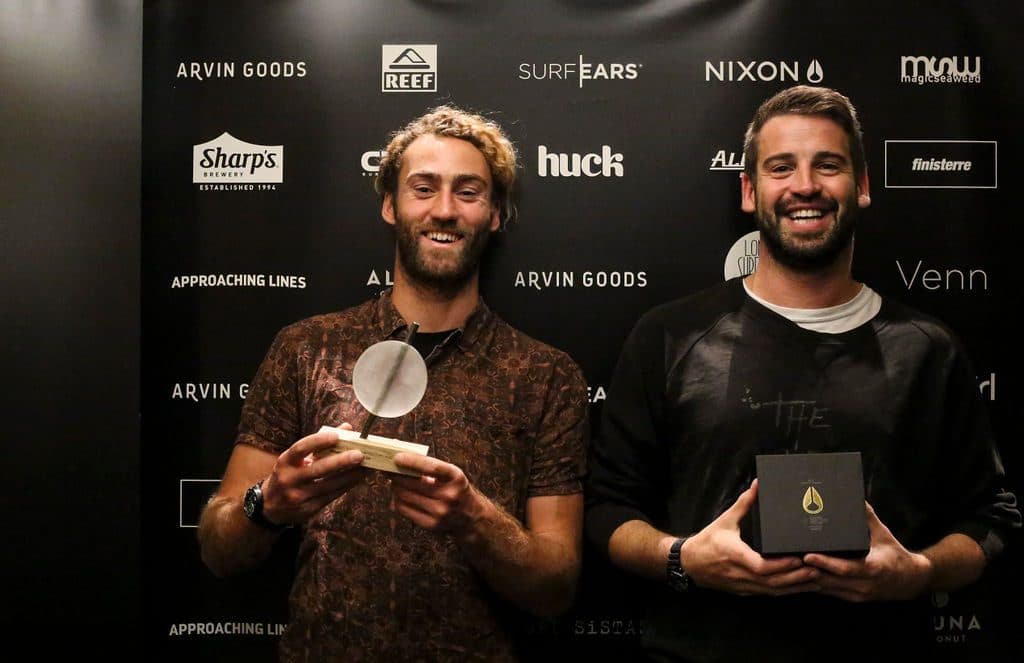 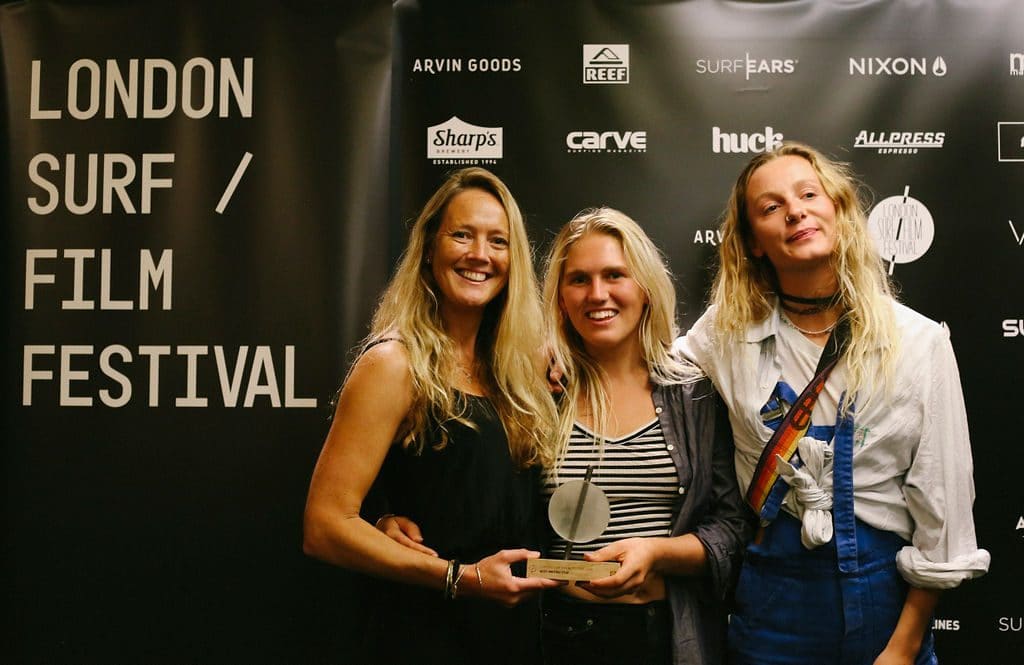 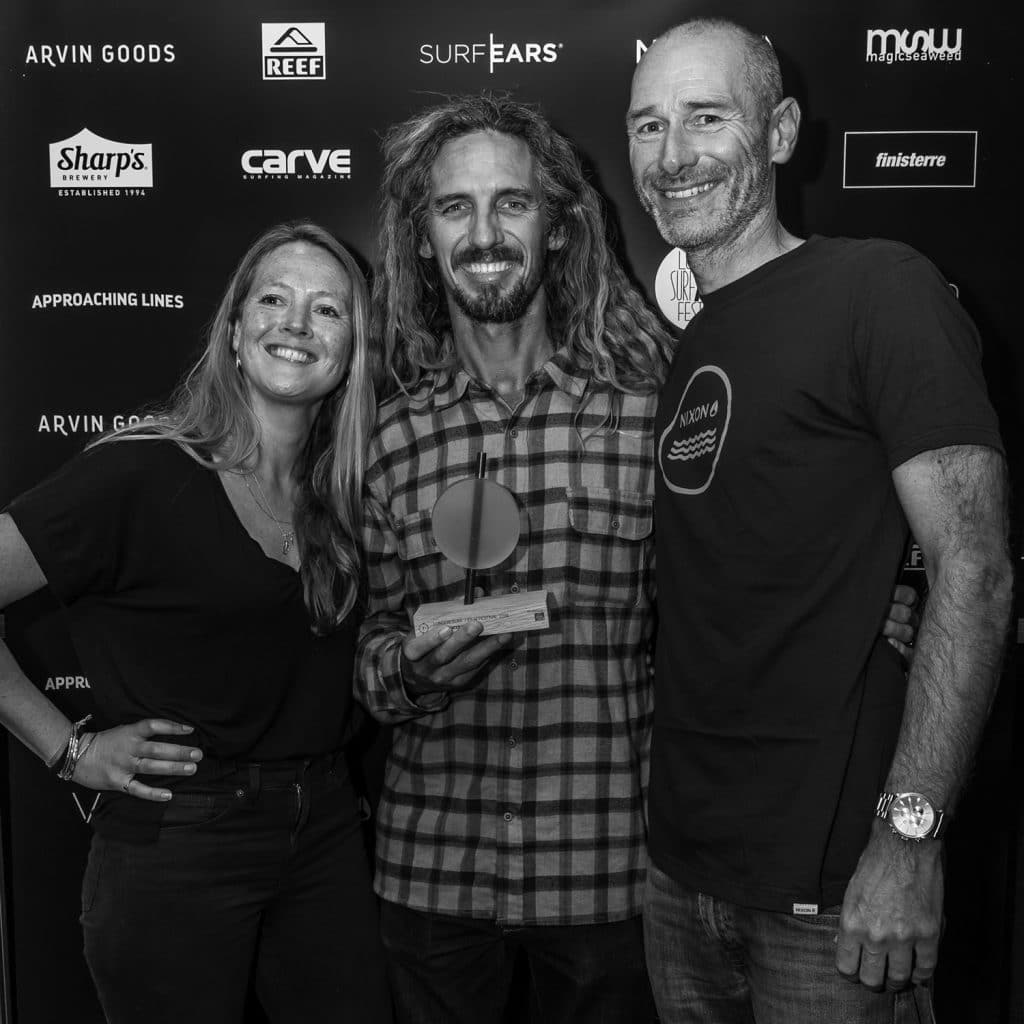 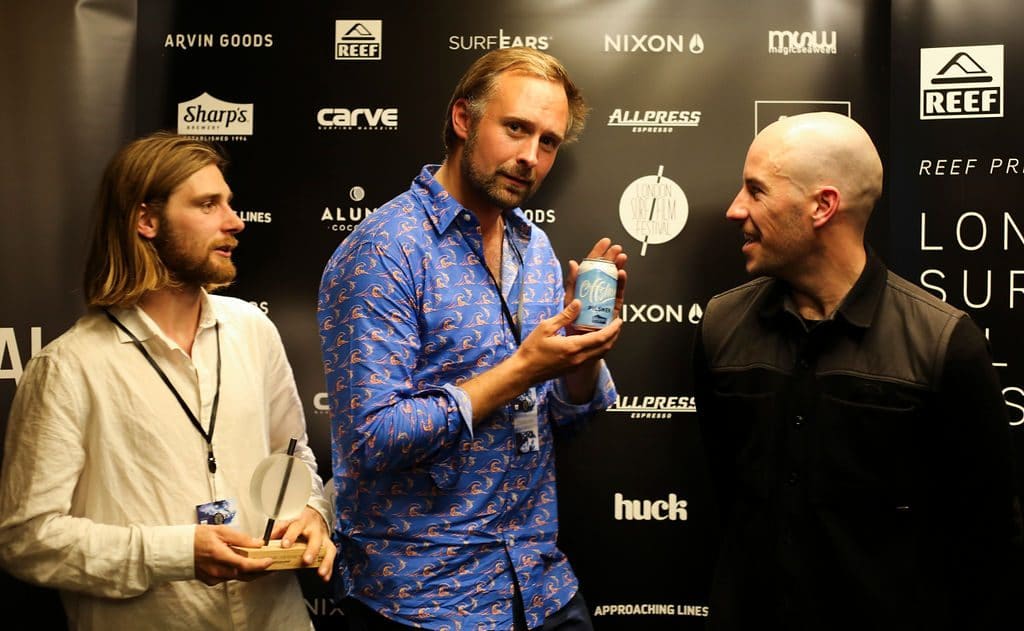 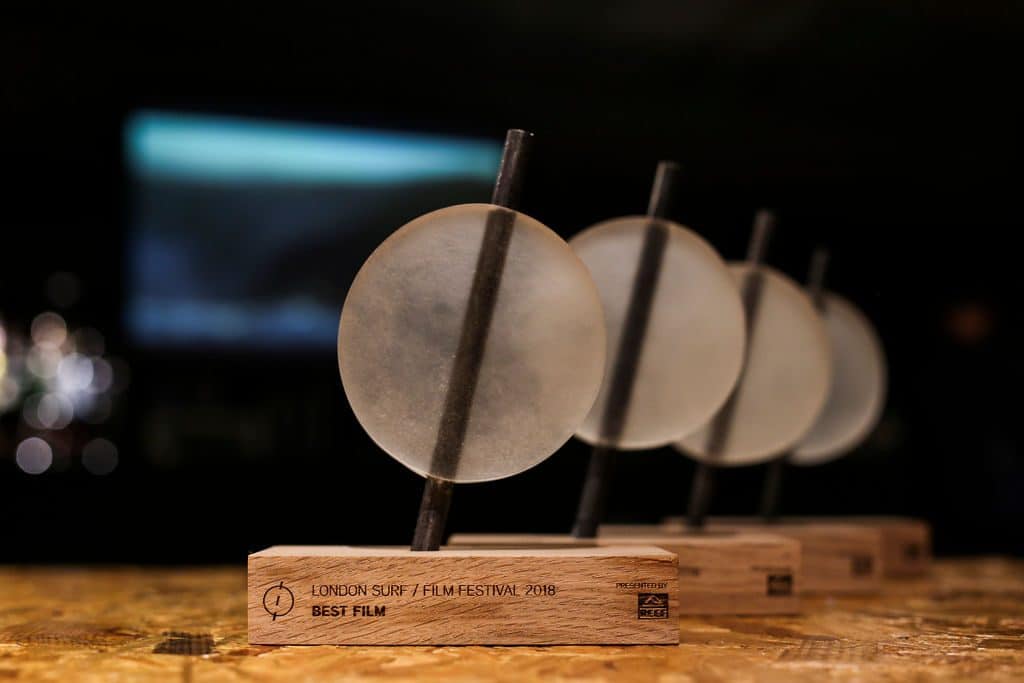